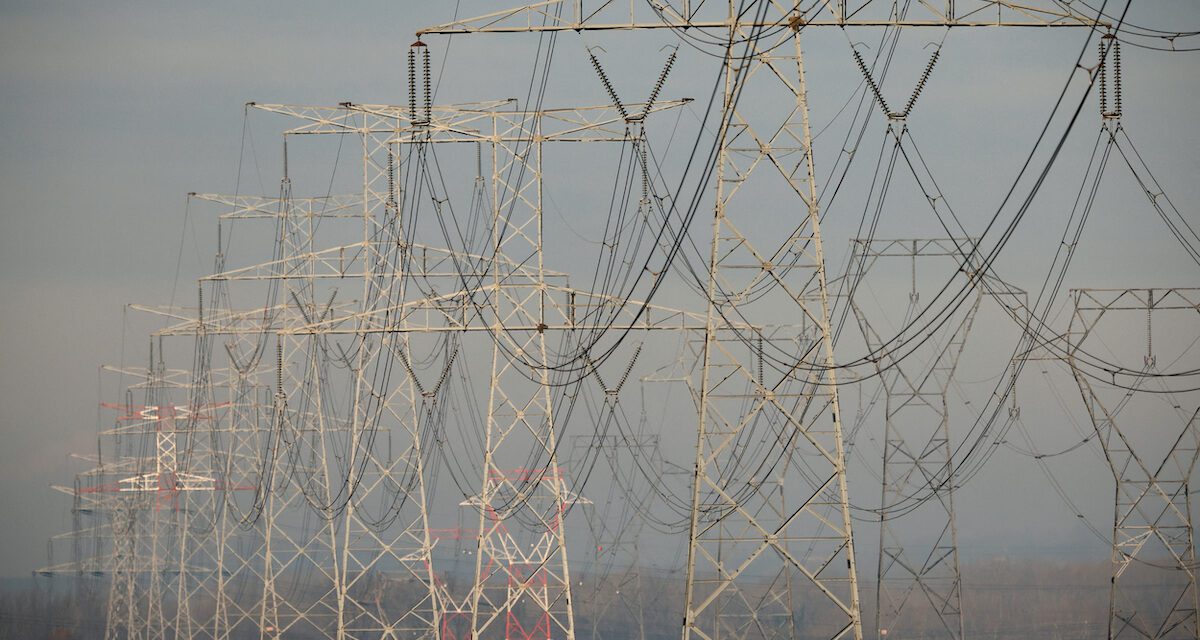 PARIS (Reuters) -French nuclear output surpassed 40 gigawatts (GW) for the first time in nine months this weekend as the country experiences a cold snap, in a sign that the resumption of three reactors was boosting production, grid operator RTE data showed on Sunday.

The head of the country’s CRE energy watchdog had said on Friday that France’s nuclear fleet, currently dragged down by maintenance and repair works, was expected to reach a production capacity of 40 GW “next month”.

French nuclear output stood at 40.6 GW by 1100 GMT on Sunday, RTE data showed. It had risen above 40 GW on Saturday for the first time since March 11.

EDF has faced an unprecedented number of outages at its reactors this year, reducing nuclear output to a 30-year low, just as Russia’s war on Ukraine hit Europe’s energy supplies.

The state-owned utility said it had ramped up output at three nuclear reactors following repairs and hoped to start corrosion repairs at its Penly 2 nuclear reactor in mid-January.

France’s RTE grid operator had said on Friday the country would not face any power shortages on Monday based on current data, adding that 41 of EDF’s nuclear reactors should be available from Monday, generating an output of 39 gigawatts, a figure that was surpassed on Sunday.

RTE made the remarks in a messaged statement to Reuters.