Small states get together in Monaco to talk about EU negotiations 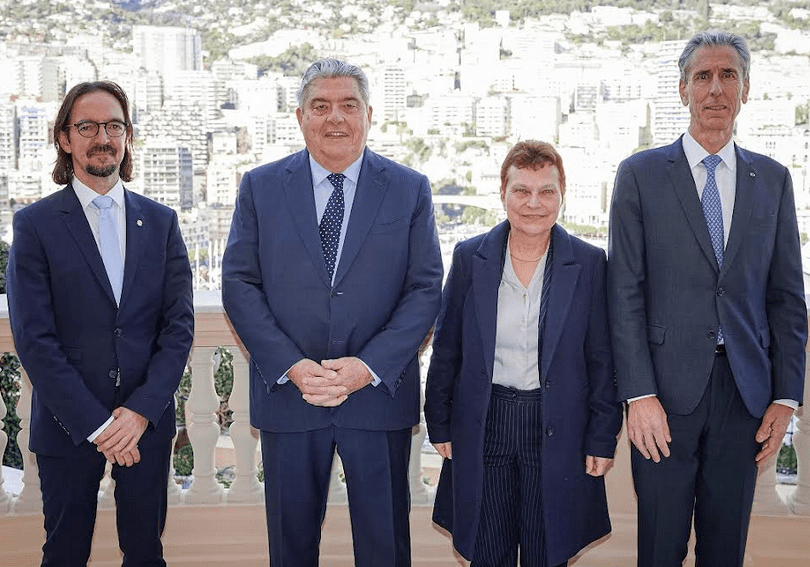 On December 5 and 6, Monaco hosted a meeting of Chief Negotiators from Andorra, Monaco and San Marino in the context of ongoing negotiations with the European Union.

These tripartite meetings are held on a regular basis, the most recent having taken place in the Republic of San Marino in October 2021.

The regular meetings allow the three States to discuss in depth the negotiations in progress and to share their common concerns as 2022 draws to a close.

Negotiations with the European Union started in 2015 aimed at obtaining an association agreement with all three small states and have now entered a new phase. The European Union has said it wishes to speed up discussions with a view to reaching an agreement in principle by the end of 2023.

This week’s meeting confirmed the excellent relations prevailing between the three countries, which are further strengthened within the framework of these negotiations, Monaco’s Government said.