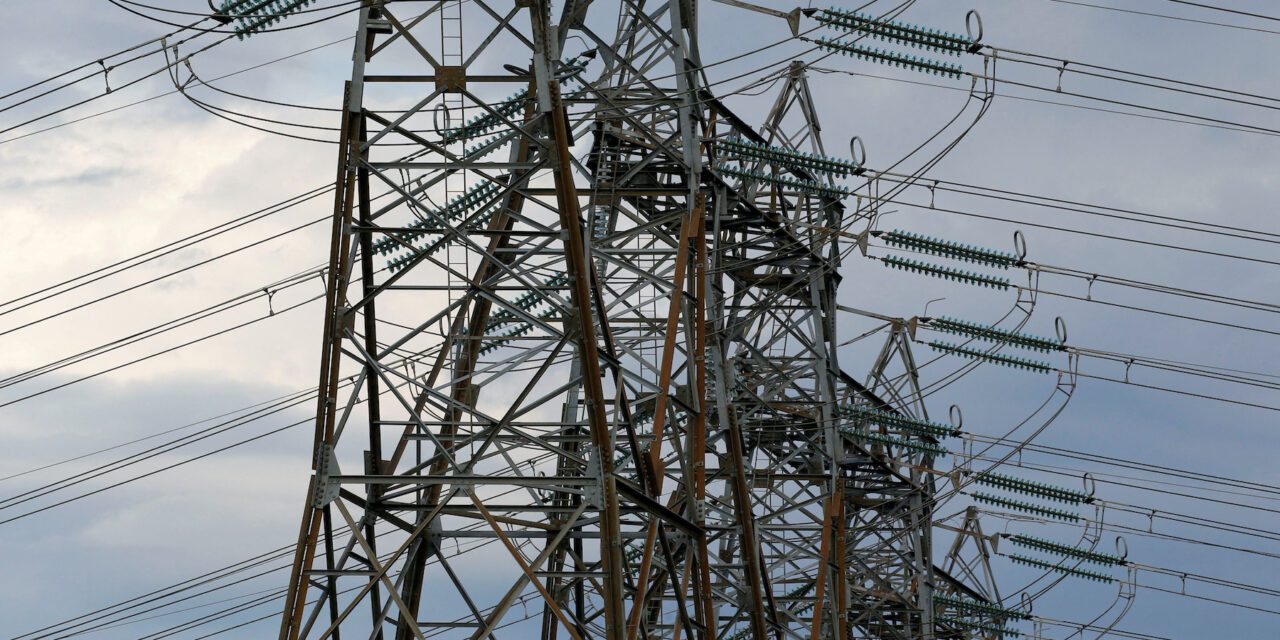 PARIS (Reuters) – France may face “some days” of power cuts this winter, the head of French power grid operator RTE said on Thursday, as the government briefed local authorities on how to manage any possible outages.

“The situation entails risks, but one must not think power cuts are inevitable,” Xavier Piechaczyk told France Info radio.

Utility giant EDF has faced an unprecedented number of outages at its fleet of nuclear reactors, reducing nuclear output to a 30-year low just as Europe scrambles to replace Russian gas supplies, which Moscow cut off in retaliation for EU sanctions imposed over its Feb. 24 invasion of Ukraine.

Piechaczyk stuck with the grid operator’s last supply forecast, which had highlighted risks of shortages in January.

In RTE’s scenario, there is a risk of “some days this winter” when the country’s electricity monitoring application Ecowatt will display a red signal, Piechaczyk said. This would trigger a need to load users partially off the power grid.

Ecowatt is an app designed to allow consumers and businesses to monitor the power situation in real time so they can reduce consumption and avoid power cuts if the grid operator gives a warning signal.

Piechaczyk acknowledged that so far not enough people use the app. “We have 470,000 subscribers to the SMS alerts and our app was downloaded around 300,000 times. That’s not enough, we have to do more advertising,” he said.

Analysts told Reuters that cold weather could lead to initial power shortages as early as Monday.

“If we remain at 35 GW, Monday next week could become quite tight – we expect demand at otherwise seasonally normal levels, but 35 GW of nuclear would be too low to meet a possible demand peak at 73 GW,” Refinitiv analyst Nathalie Gerl said.

However, Frederic Lefort, head of business and administrative clients at Engie, one of the main power suppliers, told an event on Thursday that “we don’t expect any red alert until the end of 2022”.

The government has sent binding instructions to regional government officials, seen by Reuters, which provide details on how to prioritise power allocation. It also urges them to meet local authorities and businesses to make sure all emergency power generators are working.

“Any scheduled outages should not affect more than 4 million users simultaneously,” the government said in the instructions, adding that local load shedding measures should not last longer than two hours and will be flagged by RTE at 5 p.m. local time the previous day.

Critical sites such as hospitals can be exempted, the instructions said, while schools should close on days when there are insufficient supplies.

Regional government officials also were asked to ensure people receiving vital medical care get three days notice of any power cuts so they can be transferred to other locations.

Separately, government spokesman Olivier Veran told BFM television that if January was a particularly cold month, power cuts could not be ruled out.

“(But) we are not announcing to the French people that there will be power cuts,” he added.