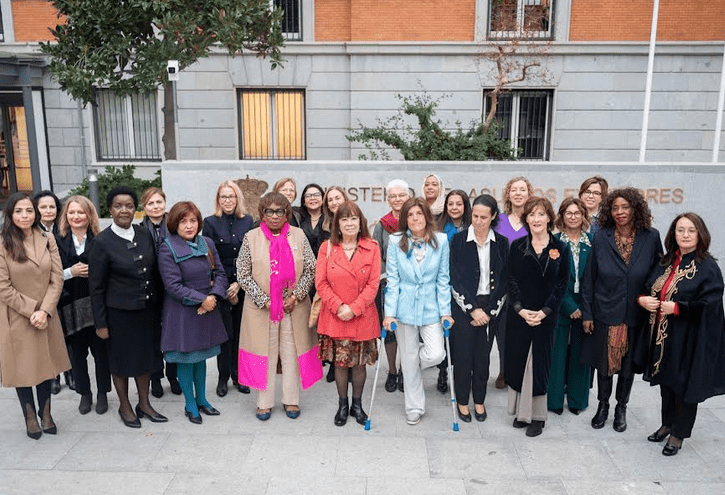 As part of the International Day for the Elimination of Violence against Women, the Spanish Minister of Foreign Affairs, José Manuel Albares, hosted a meeting of all the Ambassadors stationed in the country.

“The working meeting provided an opportunity to discuss the implementation of policies and the progress of each country in the field of the fight against gender violence,” Monaco’s Government said in a press release.

The misuse of social media and harassment on social networks have increased in recent years, the meeting heard.

The Government statement continued: “Finally, particular attention must be given to violence linked to the consequences of climate change and its extreme phenomena (natural disasters, migration climate, conflicts over water resources, famines, etc.). The various studies carried out are unanimous on this point, women and girls are and will be the first to suffer the consequences.”