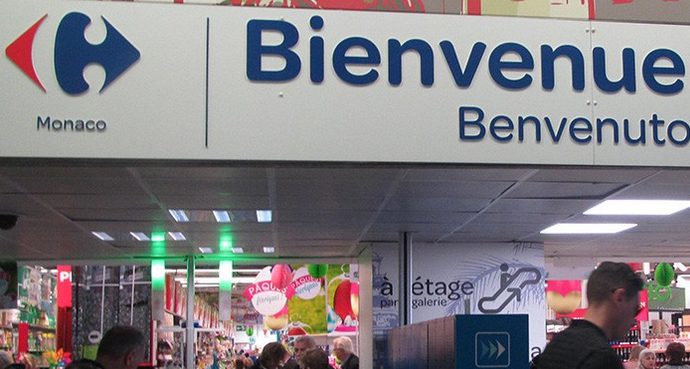 The principle union at Monaco’s Carrefour has called for a one-day strike next Monday, November 21.

Union leader Amor Ben Hamida said that the management has refused to negotiate in the face of union demands for a five percent pay increase and a one-off bonus of 1,000 euros.

“This is our final recourse. The management has misled employees,” Ben Hamida said.

“With inflation we see the raising of prices every day on Carrefour’s shelves,” he added.

The management has offered an increase of 2.5 percent and a one-off payment of 100 euros. Ben Hamida said that the one-day action could be repeated at short notice.

According to Olvier Cardot, general secretary of thee Monaco Federation of Unons, Carrefour in Monaco is the company store with the highest turnover, with 120 million euros in sales in 2021.