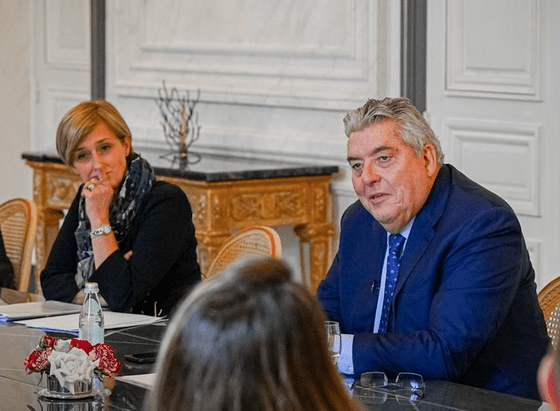 Minister of State Pierre Dartout and Celine Caron-Dagioni, Minister of Infrastructure, Environment and Urban Planning, have presented the measures put in place to reduce the financial impact of rising electricity prices.

“These measures have been designed so that the State can protect both residents and businesses by reducing the impact of energy bills, but also the public finances that must be preserved,” the Minister of State said.

From January 1, 2023, energy price increases will be capped at 15 percent for households and small businesses (SMEG subscribers on the blue tariff below 36 kVA), at 35 percent (yellow tariff) and 45 percent (green tariff) for large companies and large consumers.

Without a shield the average price increase for electricity would be 75 percent, Mr Dartout said.

The cost of subsidies is estimated at €30 million for the State budget.

“Gas is not concerned by these measures insofar as the national operator, SMEG, has provisioned all purchases for the year 2023,” Mr Dartout added.