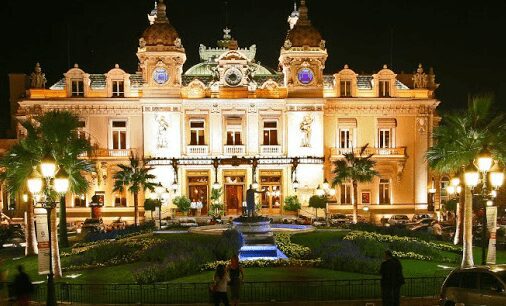 As Europe faces an energy crisis this winter, Minister of State Pierre Dartout said that the Administration will set an example to residential users in reducing electricity consumption over coming months.

The energy intensive winter ice rink on Quai Albert Ier will be replaced this year with a roller court.

Lighting on SBM properties, including the Casino will also be affected, except on December 24 and 31, when the Casino’s facade will stay illuminated until 02:00.

Minister of Infrasture and the Environment Céline Caron-Dagioni said: “In terms of energy saving, the Prince’s Government is not there to constrain, but to point out the need. We will see how things work out, but a priori, we rely on everyone’s common sense…” , everyone’s responsibility and exemplary of State.

Monaco is connected to the French power grid and is almost 100-percent dependent on its neighbour for electricity supplies.