Mick Schumacher out, Niko Hülkenberg in, at HAAS 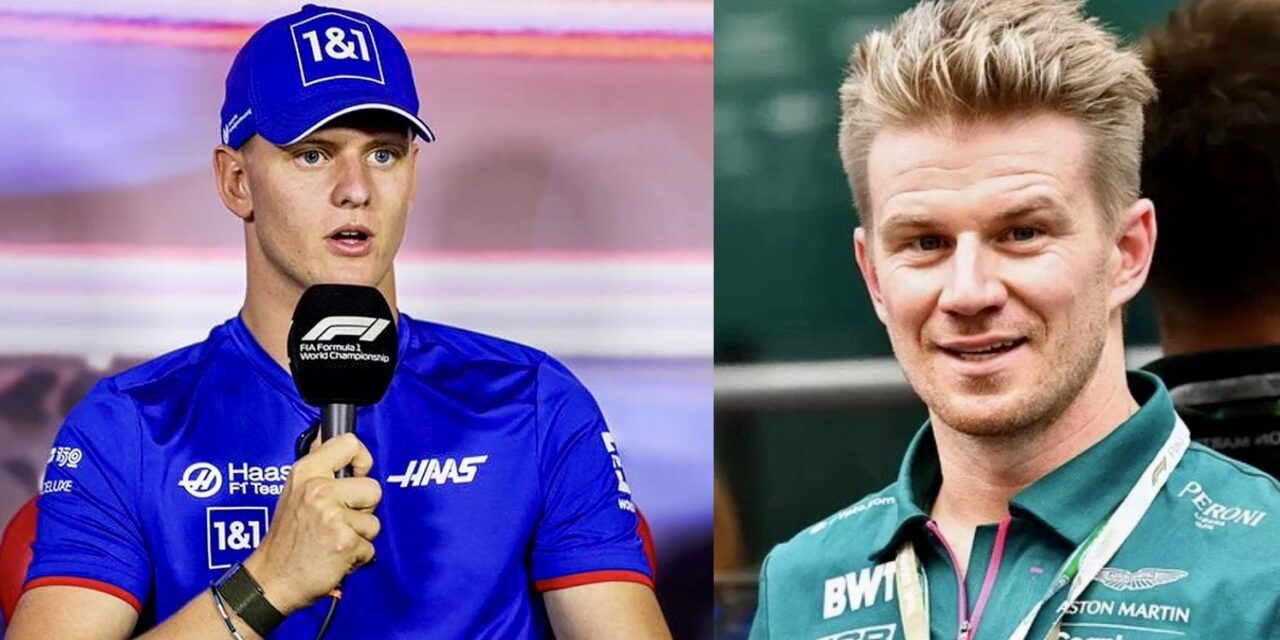 The Haas Formula 1 team have announced that they will be parting ways with Mick Schumacher at the end of the current season, replacing the young F2 champion with Niko Hülkenberg, who will be making his return to the grid for the first time since the 2020 season.

Schumacher joined Haas at the beginning of the 2021 season, having won the F2 championship that previous year. Albeit in one of the slowest cars on the track, Schumacher didn’t score his first points until he finished in eighth place this year in Silverstone. The German backed that up with a sixth place finish in the following race in Austria, but he has not been able to score any more points since then.

Racing alongside Danish driver Kevin Magnussen, Schumacher has only contributed less than a third of Haas’s total points, while also suffering too many scary and very costly crashes. As a result, the American team and Schumacher will be parting ways at the end of the season.

Haas Team Principal Guenther Steiner “I would like to thank Mick Schumacher for his contribution to the team over the past couple of years… While choosing to go in separate directions for the future, the entire team wishes Mick well for the next steps in his career path and beyond.”

In a statement on social media, Schumacher expressed his disappointment with Haas’ decision to not renew his contract, and made clear that he believes he deserves a seat in F1. The statement read “I don’t want to hide the fact that I am very disappointed about the decision not to renew our contract. Nevertheless, I would like to thank both Haas F1 and Ferrari for giving me this opportunity. Those years together have helped me to mature both technically and personally. And especially when things got difficult, I realised how much I love this sport.”

“It was at times bumpy but I steadily improved, learned a lot and now know for sure that I deserve a place in Formula 1. The subject is anything but closed for me. Setbacks only make you stronger. My fire burns for Formula 1 and I will fight hard to return to the starting grid,” said Schumacher.

Replacing the German is another German, Mr Hülkenberg to be exact. Having amassed 181 Grand Prix race starts by the age of 35, Hülkenberg is a thoroughly experienced driver at this level of racing. However, with a career-high finish of fourth place, he is not such an experienced race winner.

As grand as a GP win would be for Haas, the constructor has to worry about surviving before they can focus on thriving, so a consistent point scorer is what they will need next season if they have hopes of finishing it in a higher place than eighth.

“I’m naturally very pleased to be welcoming Nico Hulkenberg back to a full-time racing role in Formula 1,” said Steiner, before adding that “the experience and knowledge base Nico brings to the team is clear to see, with nearly 200 career starts in Formula 1, and a reputation as being a great qualifier and a solid, reliable racer. These are attributes, which when you pair them together with Kevin Magnussen’s experience, gives us a very credible and well-seasoned driver line-up which we believe will help push the team onwards up the grid.”

Understandably elated by the development, Hülkenberg said  “I’m very happy to move into a full-time race seat with Haas F1 Team in 2023. I feel like I never really left Formula 1. I’m excited to have the opportunity to do what I love the most again and want to thank Gene Haas and Guenther Steiner for their trust. We have work ahead of us to be able to compete with all the other teams in the midfield, and I cannot wait to join that battle again.”