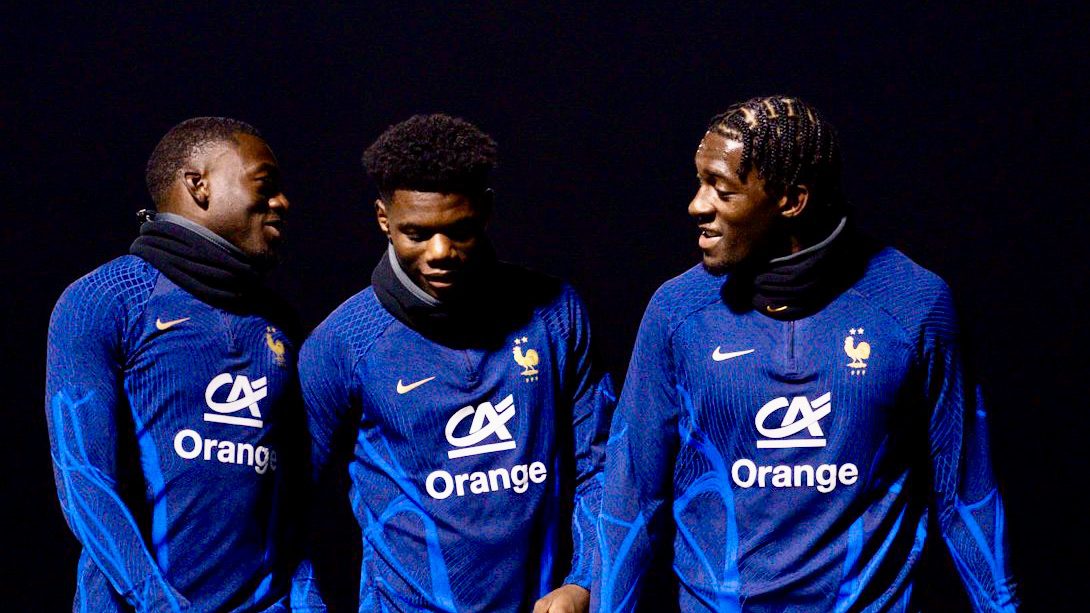 As we approach the end of November, the 2022 World Cup is upon us and with that domestic football is put on hold until after Christmas. The World Cup is usually played during the summer, but as it is just too hot in this year’s host country of Qatar, the international tournament will interrupt all domestic matches.

For most players this will provide quality time off to spend with families in the Maldives or Mayfair, but some select individuals will be representing their countries in the Middle-East, including six AS Monaco players.

Monaco central defender Axel Disasi earned a last minute call up to play for defending world champions France, after Paris Saint-Germain’s Presnel Kimpembe missed out due to an injury. Therefor Disasi will be joining Monaco midfielder Youssouf Fofana with Les Bleus, and the duo will be reunited with Aurelian Tchouameni, with whom they enjoyed many matches together in the previous season before Tchouameni’s departure to Madrid. Made in Monaco, Mbappe will also and perhaps obviously be playing with Les Bleus, but he left Monaco after the title winning season in 2017.

Meanwhile, Krepin Diatta and Ismail Jakobs will be representing Senegal in the colours of the Lions of Teranga. Summer signings Takumi Minamino and Breel Embolo will also be playing in their nations’ colours, which happen to match.

Current Monaco players will play and clash with former Monegasques in Qatar. Fifteen former Principality players, including Tchouameni will be present at the World Cup. The first match of the tournament will be between Qatar and Ecuador on Sunday, November 20.