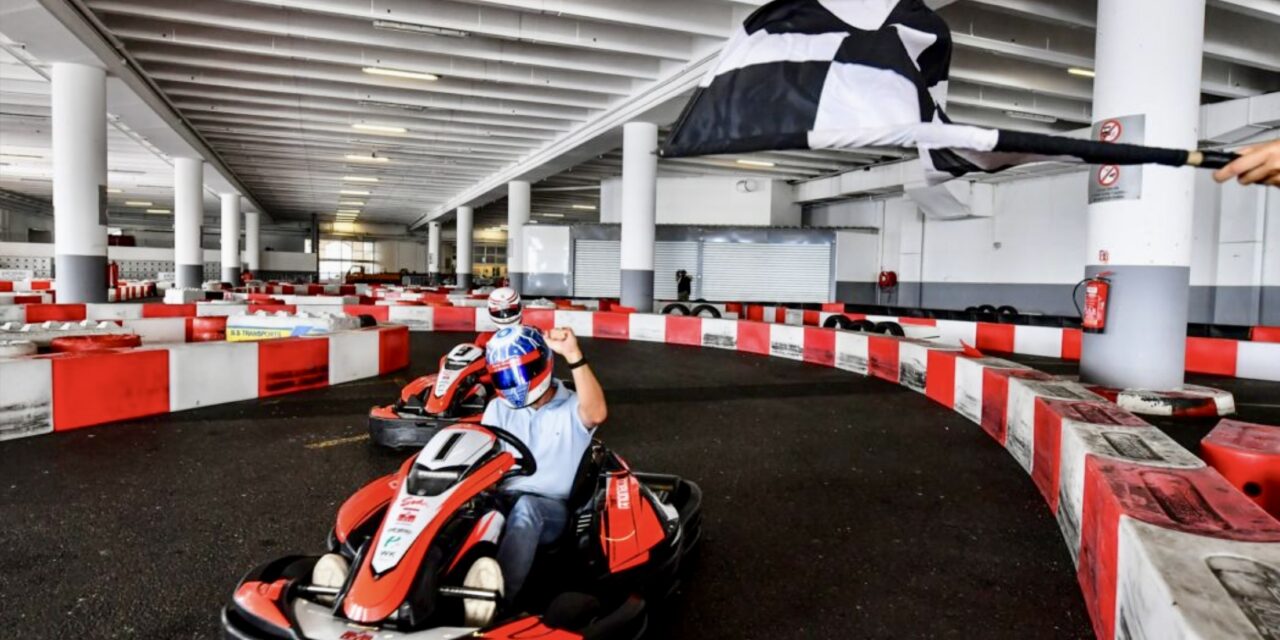 Monaco’s premier Indoor Kart attraction is making a short but welcome return to the Principality’s Parking des Pêcheurs from Wednesday, November 9 until January 13. The ‘Kart Indoor de Monaco’ is now entering its tenth season in the Monegasque parking structure facing the Mediterranean sea.

Speaking to French daily Monaco Matin, the manager of the structure, Clivio Piccione said: “the season will be short and intense this year, because the Monte-Carlo WRC rally will need the location.” However, the struggle for space in Monaco will not stop children and adults alike from enjoying the attraction and its new features this year.

The 300 metre-long circuit has undergone a part redesign with changes made to four out of seven corners to keep things interesting for regulars. The karts themselves are fully electric, meaning less noise but also less pollution and admittedly more torque. Powered by 7kWh, the karts can be pushed up to a speed of 60km/h by particularly brave drivers on the snaky circuit.

One testament to the quality of this attraction is its star-studded clientele, which features elite drivers from past, present and even the future, from the Leclerc brothers and Max Verstappen to Formula 1 legend Mika Häkkinen and his children.

Two all-new features make their debut this year; the ‘Race Room’, complete with eight competition spec racing simulators and ‘Crazy Kart’, both of which can be discovered on the Indoor Kart website and on location in the Parking des Pêcheurs.