Migrant ship heads to France after being refused port by Italy 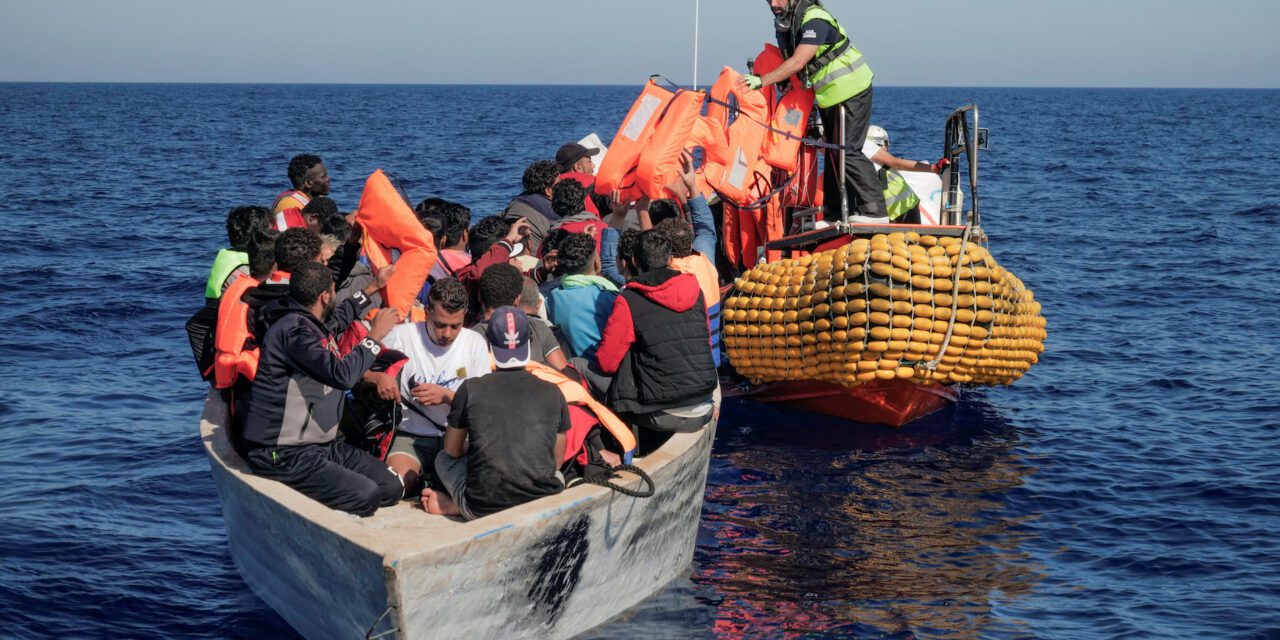 ROME (Reuters) – French charity SOS Mediterranee said on Tuesday its Ocean Viking rescue ship was heading for France after Italy’s new rightist government refused to take the 234 migrants it has aboard into one of its ports.

The Ocean Viking “intends to ask France for a safe port of disembarkation”, and is expected to reach international waters off the French island of Corsica on Thursday, charity representative Alessandro Porro said in a statement.

In a tweet, SOS Mediterranee added: “After Italy’s silence, we ask French maritime authorities to assign a port to the 234 survivors on the #OceanViking.”