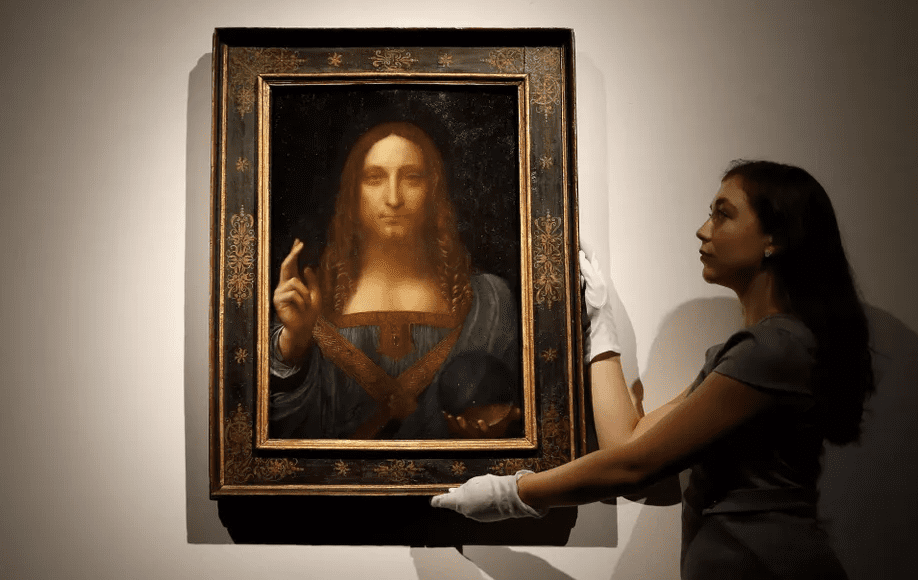 The seven year-long dispute between the majority owner of AS Monaco on one hand, and art dealer Yves Bouvier on the other, has come to the boil again in Switzerland.

The Swiss attorney general’s office confirmed in Friday November 4 that the Russian billionaire is being investigated for “suspected acts illegally carried out for a foreign power,” Bouvier’s legal team said on Tuesday, November 8.

The investigation into Rybolovlev and his lawyer Tetiana Bersheda required approval from the Federal Council and the decision was submitted to the General Secretariat of the Federal Department of Justice and Police. A complaint was initially filed by Swiss art dealer Yves Bouvier in September 2017 and the investigation officially opened in February 2021, Swiss law firm Monfrini Bitton Klein said.

On October 20, 2022, Rybolovlev and Bersheda tried and failed to prevent Yves Bouvier from participating in the procedure as a private plaintiff, according to Bouvier’s lawyers.

The procedure, which is very rare in Swiss law, continues to examine the circumstances of Yves Bouvier’s arrest in Monaco in February 2015. French newspaper Le Monde reported in September 2017 that SMS messages from Bersheda’s mobile phone, revealed during legal proceedings, showed evidence of corruption of Monegasque officials, including then Monaco Justice Minister Philippe Narmino, ahead of Bouvier’s wrongful arrest.

The scandal, which became known as Monacogate, saw Narmino resign within days, and Rybolovlev and Bersheda placed under criminal investigation.

David Bitton, a lawyer for Mr Bouvier in Geneva, stated that: “We welcome the latest decision of the Swiss Federal Criminal Court and are encouraged by the ongoing investigation into the actions of Mr Rybolovlev and Ms Bersheda.”

In response to the latest decision of the Swiss Federal Criminal Court, Yves Bouvier said:

“A Russian oligarch used all the vast means at his disposal to destroy me. He launched bogus lawsuits to kill my business and reputation. He paid private intelligence companies to follow and harass me. All of my legal teams have been targeted by sophisticated hacking attempts. Worst of all, he used his wealth and influence to corrupt European institutions and have me arrested in Monaco. This was an attempt to punish me for having refused to corrupt Swiss judges and devalue his art collection during his divorce procedure, and to seize control of my freeport businesses so they could be used by the Kremlin. The damage this has caused to my professional activities and my personal health has been immense, but I will continue to do whatever I can to assist the authorities in investigating these acts. Nobody, including Russian oligarchs, are above the law.”

Ms Sandrine Giroud and Mr Benoît Mauron, the attorneys of Dmitriy Rybolovlev, told NEWS.MC: “The ruling of the Court is purely procedural. In no way does this ruling prejudge the merits of the case. The ruling simply clarifies the status of Mr Yves Bouvier as the plaintiff in a case against our client about an alleged violation of Swiss sovereignty.

“Mr Dmitriy Rybolovlev denies any wrongdoing and intends to prove his innocence.

“The case was opened following a complaint filed by Mr Yves Bouvier. The aim of that complaint was to discredit Mr Dmitriy Rybolovlev and thereby divert attention from Mr Bouvier’s own dishonest conduct, as a result of which he is currently under investigation in a separate criminal case in Geneva.

“In that case, Mr Bouvier is suspected of having fraudulently received about CHF 1 billion from the family trusts of Mr Dmitriy Rybolovlev.”

Mr Rybolovlev’s legal team went on to say: “On July 26, 2022, the Geneva Court of Justice ruled in favour of the family trusts linked to Mr Dmitriy Rybolovlev and remanded the case, which is one of the most serious cases the art market has ever known, to the Public Prosecutor’s Office to resume the investigation. Mr Yves Bouvier and Ms Tania Rappo are accused of fraud by profession, breach of trust and aggravated money laundering.”

FILE PHOTO: Leonardo de Vinci’s Salvator Mundi, which Dimitry Rybolovlev sold in 2017 for a record $450,300,000. He had paid $127 million for the painting, and accused Yves Bouvier of taking a secret commission of $44 million.