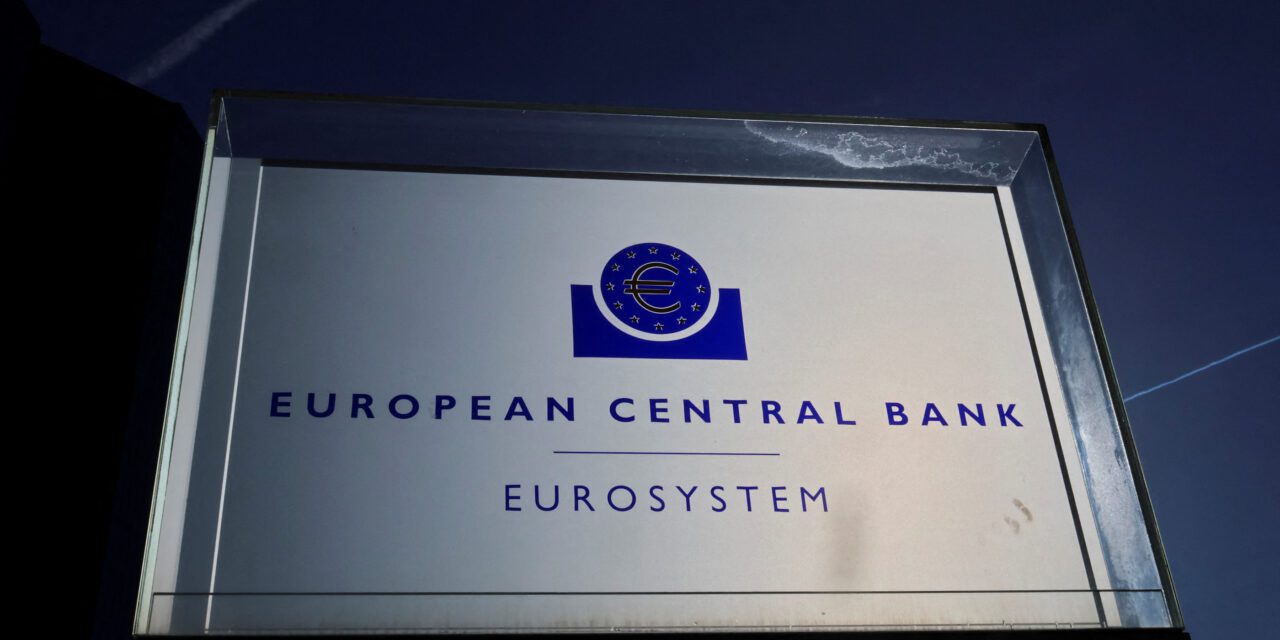 FRANKFURT/LONDON (Reuters) -The European Union could fall foul of international banking standards designed to prevent a repeat of the global financial crisis if proposed changes to dilute the capital rules are passed, the EU’s top banking regulators said on Friday.

EU states and the European Parliament are scrutinising proposals from the European Commission on the final leg of the Basel III accord, which aims to toughen global banking standards following the 2007-8 crisis but which has yet to be implemented.

The European proposals including delaying the implementation of the accord, which sets capital adequacy, stress testing and liquidity standards, from next year to 2025 as well as other changes designed to save European banks some capital.

Negotiations focus on whether some deviations should be temporary or permanent.

In their starkest warning to date, the European Central Bank and the European Banking Authority argued against deviating from Basel III, emphasising that those standards were a “minimum safety net” designed to make the system safer.

“At stake here are the reputation, the competitiveness and, ultimately, the funding costs of the EU banking sector,” the ECB and EBA said in a joint blog post.

“If all deviations under discussion make it into the final legislative package, we cannot rule out the Basel Committee labelling the EU to ‘non-compliant’.”

Several EU states are members of the Basel Committee, which is chaired by Pablo Hernández de Cos, Governor of the Bank of Spain.

The EU proposed delaying implementing the final leg of the accord to give banks time to recover from economic upheavals caused by COVID-19.

Britain has also delayed implementation until 2025 and, along with the United States, has yet to spell out in detail how the rules will be implemented.

Banks argue they already hold ample capital, as shown by their ability to cope with the pandemic, and that piling on more requirements would crimp lending.

The EBA itself said in September that banks largely hold enough capital even to meet the full version of Basel III.

“Europe sat at the negotiating table in Basel, and the final agreement consequently incorporates many suggestions and adjustments put forward by European actors,” the blog said.

“Claims that the agreement is not a good ‘fit’ for the EU financial sector are therefore misleading.”

The regulators warned against weakening rules on vetting top executives at banks.

“Notably on the fit and proper assessment of banks’ management, we need an ambitious improvement of the rules to tackle the challenges we see.”