Monaco drivers in the sights of French authorities 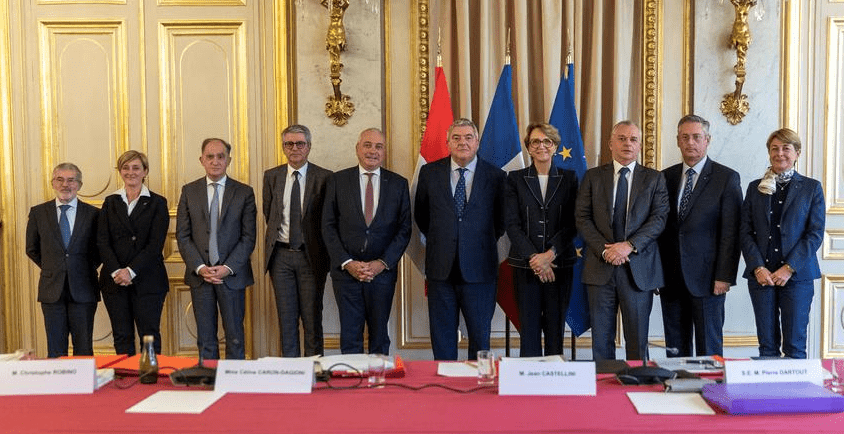 The Franco-Monegasque Cooperation Commission met in Paris on October 10, 2022. The commission takes place annually, alternately in Paris and Monaco and serves as a framework for regular consultations on subjects of national interest and guides bilateral cooperation in many areas.

The progress of negotiations between the Principality and the European Commission on an association agreement between Monaco and the European Union was discussed. At a time when the negotiations are entering a speedier stage after six years of talks, the two countries have reaffirmed the need to take account of Monegasque specificities in the draft association agreement while respecting the integrity of the single market, as well as their attachment to maintaining the provisions of a certain number of Franco-Monegasque conventions useful to their close cooperation.

France reiterated its support for Monaco in the context of these negotiations and for the Commission’s objective of reaching an agreement by the end of 2023. On the agenda was also the strengthening of cooperation between France and Monaco in the field of security, both in terms of training and operational cooperation. The delegations notably mentioned the strengthening of customs cooperation, the development of cooperation in the field of maritime security and the fight against traffic offences.

Monaco drivers are greatly over-represented in terms of the number of speeding offences committed in France. While there has been some cooperation between the French and Monegasque authorities since 2018, this has applied in practice only to ‘more serious offences.’