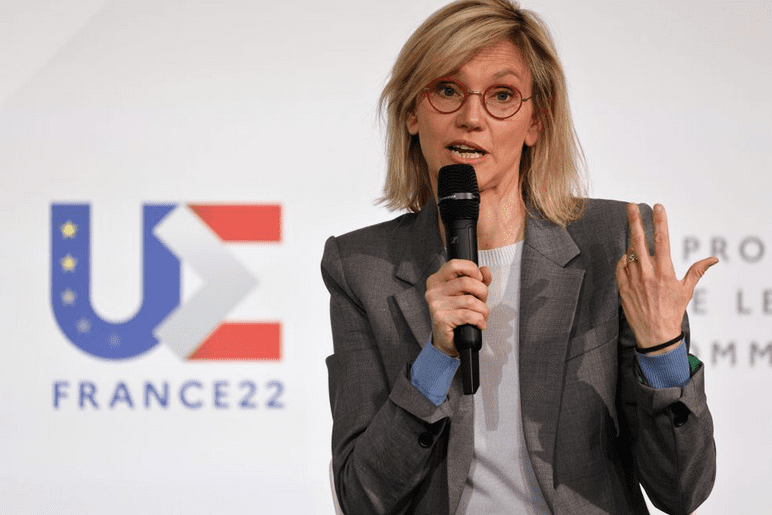 In a press statement on Friday evening, the Monaco Government said that only certain priority users can fill up at certain times at the Romano Energy service station, located at 25, boulevard Charles III.

The measure is intended to deal with the current fuel shortage, and will apply from Saturday October 15 until October 19 inclusive, The service station will be closed to the public from 05:30 to 07:30 and from 19:00 to 21:00.

“These time slots will be reserved for the refueling of vehicles used by personnel qualified as priority by their public activities and their profession (who will have been notified), in order to allow continuity of service deemed vital. The Prince’s Government thanks all users in advance for taking these time slots into account so as not to hinder the supply of these priority personnel.”

France’s Minister of Transport, Clément Beaune, said on Friday October 14 that fuel shortages will continue for a few more days.

He was visiting Transports Premat, the largest transporter of petroleum products in the Paris region.

“There is an exemplary mobilisation (of deliveries) which will have to continue in the days to come,” the minister added, thanking the employees of the road transport sector.

The number of service stations that are short of at least one product now stands at 28.5 percent of the total, down from 29.1 percent on Thursday, Minister of Energy Transition Agnès Pannier-Runacher said.

The militant CGT union is renewing its strike at all TotalEnergies refineries, although two other unions, the CFE-CGC and the CFDT have reached an agreement with the company that involves a seven percent pay increase in 2023, retroactive to November 1, 2022.

Meanwhile, the CGT strike was lifted at the Esso-ExxonMobil Port-Jérôme-Gravenchon refinery in the north of France, following the end of the strike at Fos-sur-Mer (Bouches-du-Rhône) on Thursday.