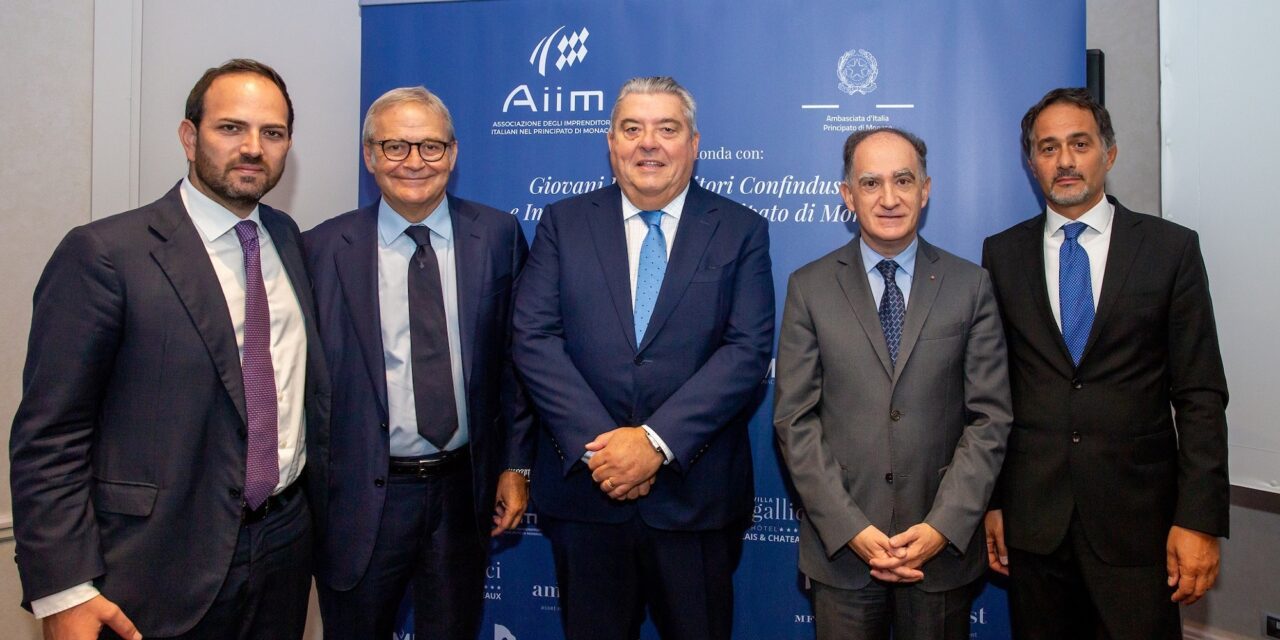 The Association of Italian Entrepreneurs of the Principality welcomed its resident members as well as a delegation of young entrepreneurs from Italy at the Fairmont Monte Carlo on Friday, October 7.

The attractiveness of Monaco was at the heart of the discussions.

The Minister of State opened the meeting by recalling the specificities of Monaco, its economic and social model as well as the essential contributions made by residents and foreign investors.

He also returned to the management of the coronavirus crisis by mentioning the major support provided by the State to companies in the Principality.

Jean Castellini, Minister of Finance and Economy, highlighted the opportunities that the Principality offers to companies that set up here.