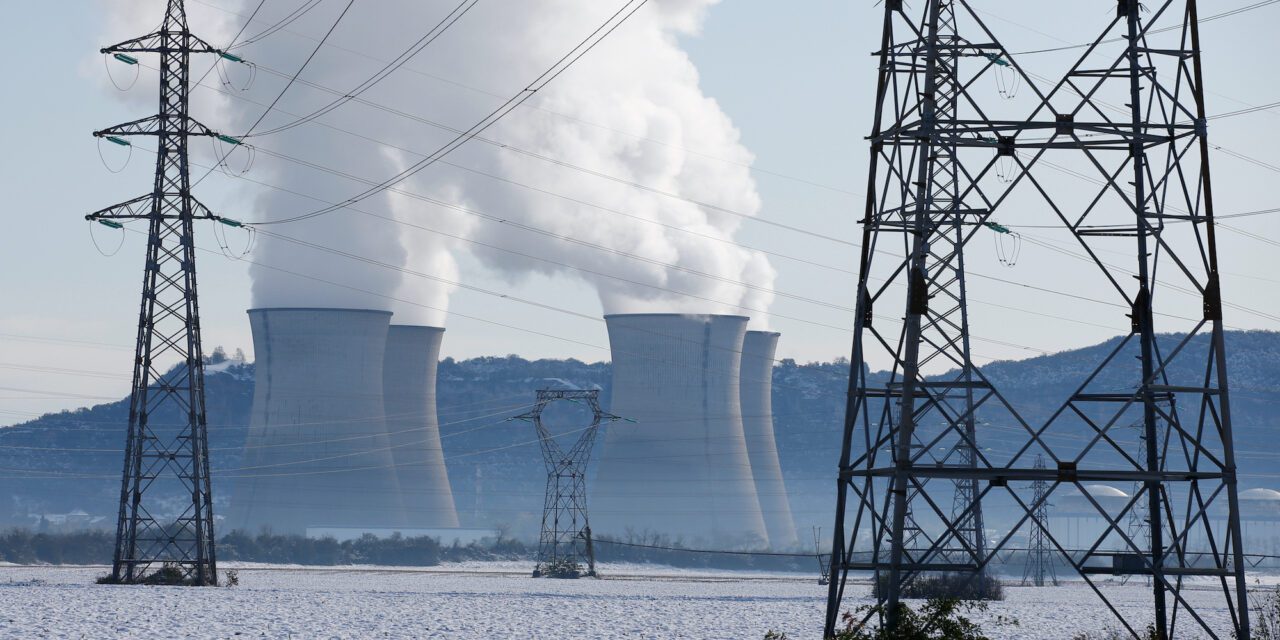 PARIS (Reuters) – France’s FNME trade union said on Wednesday that some workers at EDF’s nuclear plants resumed their strike over salaries, delaying maintenance work on eight reactors as the union sent a message of support to striking refinery workers.

The strike is not reducing power supply at active reactors, FNME added.

EDF did not respond immediately to a request for comment.

French nuclear availability is currently at 51% of total capacity with 26 reactors offline for maintenance. [POWER/FR]

The strikes by workers at nuclear power plants have been ongoing for several weeks, though action has sometimes been suspended.

EDF has been facing organisational challenges over maintenance plans for a few years now and any days of strikes will add to its problems, Emeric de Vigan, vice president of power at data and analytics firm Kpler, said.

“If there is a delay on a site, it’s likely to create a delay on another. This does not help the market to trust EDF’s super-optimistic future availability forecasts,” he added.

“The threat of requisition, which is above all a sign of government feverishness, has never demonstrated its effectiveness in getting out of this conflict,” Neumayer said.

The French government started ordering staff at the Exxon Mobil fuel depot back to work following weeks of refinery strikes over pay and cost of living.