Don’t worry too much, says Minister of State 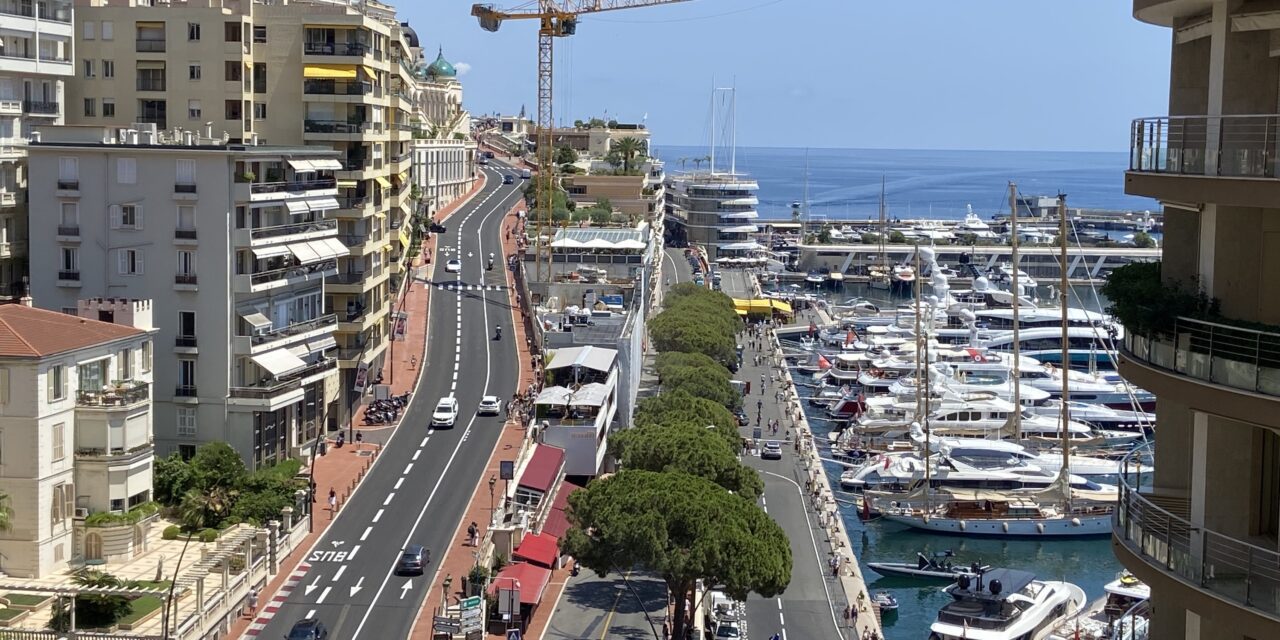 “In every life we have some trouble, but when you worry you make it double. Don’t worry, be happy,” Bobby McFerrin told us in his catchy upbeat song.

Minister of State Pierre Dartout took the opportunity of a one-day business forum to call on Monaco businesses to concentrate on the positives.

Speaking at the annual Monaco Business event at Le Meridien on Tuesday, Mr Dartout said that while there is good cause to worry about the evolution of the international situation: a war in Ukraine, an economic crisis, risks of recession, and Monaco is not cut off from the outside world, it is our duty to fight back. “It is not good for the economy and for companies to develop feelings of fear and uncertainty,” Mr Dartout said.

Mr Dartout singled out the very successful tourist season as an example of positive trends in the Monegasque economy. The high hotel occupancy rate and higher spend per visitor have been accompanied by the return of business events and conferences, he said.

The minister of state also tried to calm worries over energy prices. He said there will be “an energy shield” to help protect households and businesses from surging prices that have followed the Russian attack on Ukraine and its economic fallout.