Monte-Carlo Diary: Is the Yacht Club about to move? 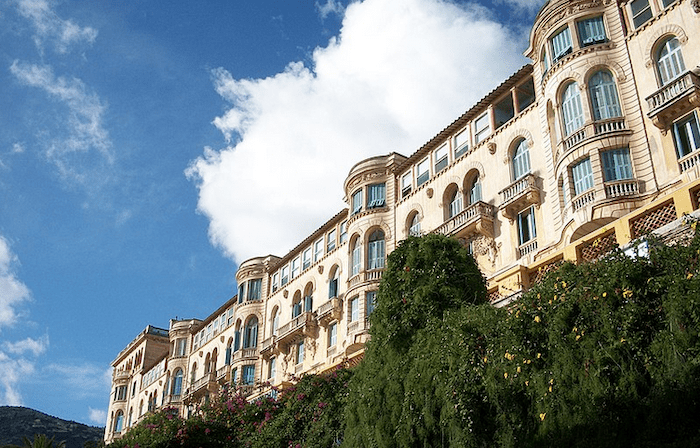 Monaco’s generosity in installing escalators all the way up to the splendid Riviera Palace at the top of Beausoleil is epic.

The work has lasted several years, of course, but that only emphasises the greatness of the achievement once it’s done.

Many processes last for decades, sometimes it seems for generations. And, then, suddenly, there is cataclysmic change almost overnight.

I am thinking of the sudden resignation, as President of the National Council, of Stéphane Valeri. One moment he had everyone and everything under control and the next he’s gone.

Mr Valeri has proven himself to be a very accomplished politician and an inspired leader. He has also been very inclusive towards Monaco residents, who sometimes feel that no-one represents them. I have heard him speak for an hour without notes and still make sense.

Mr Valeri is taking over as the head of SBM, and although its outgoing leadership has been absolutely sterling, I am sure he will be a great director.

In the meantime, my middle son met a lady from New York wandering around bustling downtown Beausoleil shortly before dark.

Making for the up escalator outside La Vie Chère, she asked if she was headed to the Monaco Yacht Club.

“No, ma’am,” he said and took her down to near Barclays Bank.

“Head towards that fancy building with the clock in the middle and ask again.”

“Oh, sir, you’ve been so kind,” intoned the lady from Queens.

Which set me thinking. At the moment the Yacht Club is next to Port Hercule. But any day now that could change.

Monaco might unilaterally annex Beausoleil, Roquebrune and Cap d’Ail, where some people speak Monegasque, and what better way of marking your territory than moving the Monaco Yacht Club to where there’s a much better view of the Mediterranean. And suddenly the escalators would make so much sense. There’s nowhere to go but up.