France to make twice as much Champagne this year, more wine 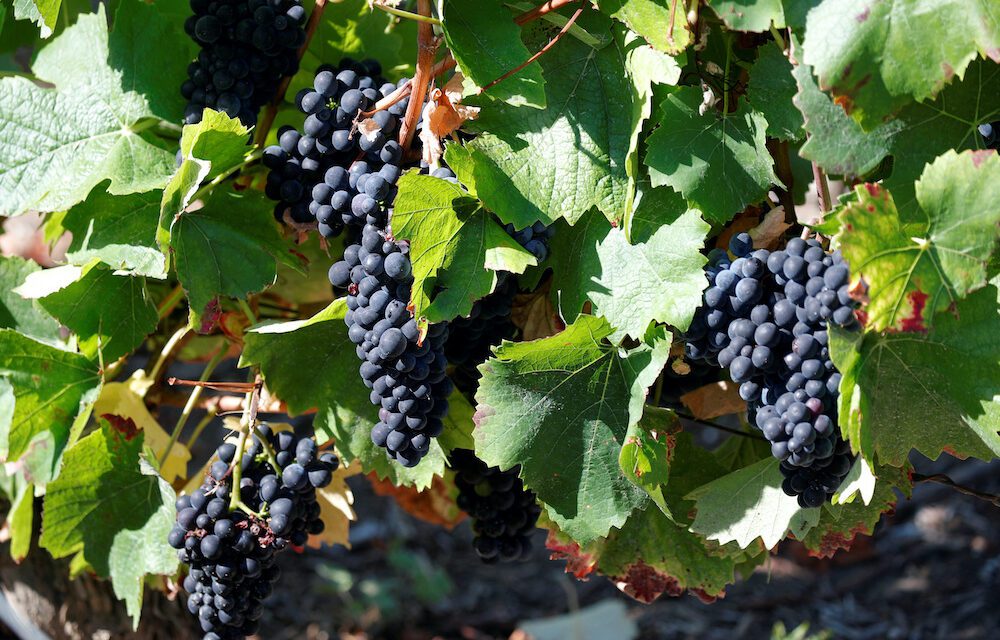 PARIS (Reuters) – Champagne production in France is expected to almost double this year, with overall wine production up 16% compared with frost-ravaged 2021 output, although drought and heatwaves have curbed prospects in some regions, the farm ministry said on Wednesday.

Overall wine production was projected at 44.0 million hectolitres this year, in the middle of an initial range of 42.6-45.6 million projected by the ministry last month.

A hectolitre is the equivalent of 100 litres, or about 133 standard wine bottles.

The revised forecast was also 3% higher than the average of the past five years.

“The rain deficit since spring and intense summer heat have reduced expected volumes in some growing areas,” the ministry said in a report.

“Nevertheless, after a very poor 2021 harvest, production should rebound year-on-year in nearly all wine regions.”

The French agricultural sector, the European Union’s largest, has observed varying effects from its worst drought on record, with some crops like wheat little affected and others such as maize and potatoes facing severe losses.

Drought had reduced the production outlook in regions such as Alsace in the east and Languedoc-Roussillon in the far southwest, despite the return of rain last month, the ministry said.

Prospects were much more favourable in the Champagne region, where output is expected to almost double compared with last year, helped by rainfall in June, it said.

The outlook in Burgundy was also promising, with output seen exceeding the five-year average like in Champagne.

The ministry reiterated its initial expectation that production in Bordeaux would fall below the five-year average after frost and hail damaged around 10,000 hectares.

The hot, dry summer has led to an early start to grape picking across France, with the harvest getting under way in late August in Champagne, the ministry added.