France to swap gas for electricity with Germany 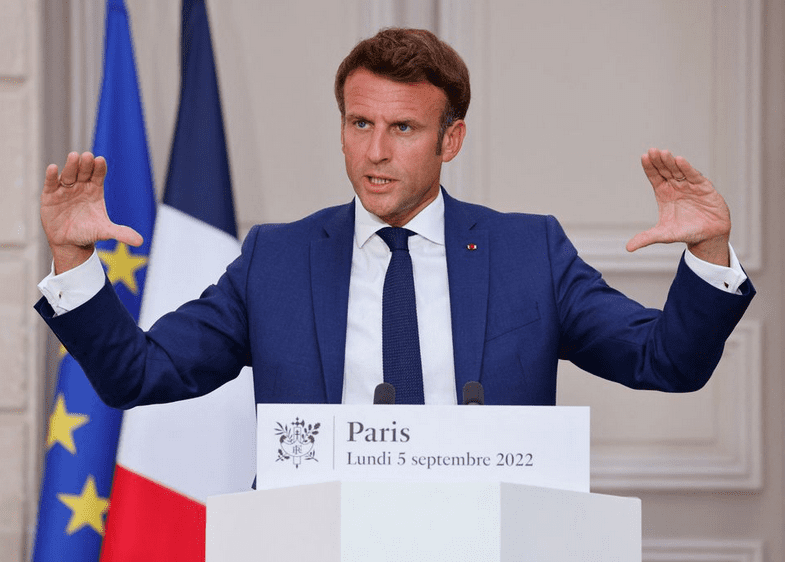 France is preparing to deliver more gas to Germany in exchange for electricity, President Macron said on Monday.

Macron had spoken with German Chancellor Olaf Scholz by videoconference before telling a press conference of the plan to swap energy sources.

“European solidarity” would be put in place for gas and electricity supplies, he said.

“We are going to put ourselves in a position to be in solidarity with Germany on the gas plan if the winter is difficult and Germany needs it,” said the President. This will notably involve the opening of new gas terminals in the two countries, “several in Germany and a terminal in Le Havre,” Macron said.

He said that recalled the two most important issues in the coming months will be to ensure that there are no energy cuts and to control prices as much as possible. He also repeated his call for France to move towards more renewables and nuclear production.

“The best energy is that which we do not consume”, he said and added the aim must be to save around 10 percent of what we normally consume. Among the necessary measures is to keep the thermostat at 19 degrees and no higher during cold weather.