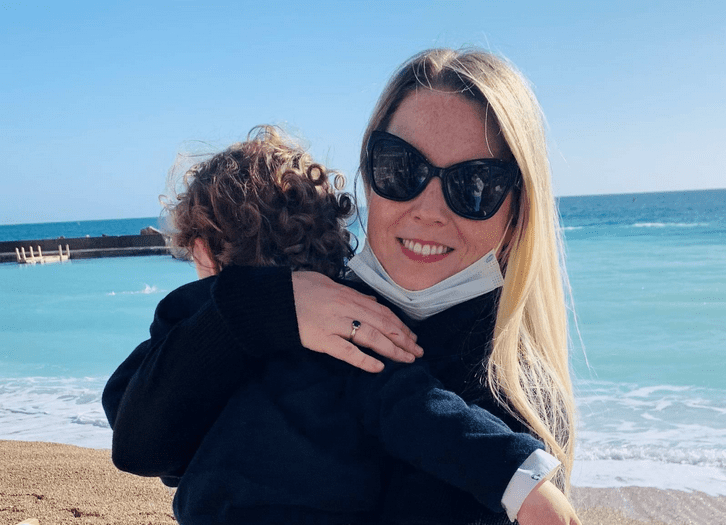 Sarah Jane O’Brien has enlisted the help of her local MP in Ireland in challenging the removal of her infant son from the South of France to Malta.

The baby, now two, was taken from Sarah Jane in Antibes on May 17 while a legal wrangle with the father was still playing out. But as Sarah Jane waited to hear her appeal against an earlier ruling in the father’s favour, a squad of Gendarmes and a bailiff seized the child from his mother and handed him to the father, who was waiting with other members of his family outside the gates.

Fianna Fáil TD Cathal Crowe has called on the Irish state to intervene in the case, pointing out that the toddler holds an Irish passport.

“It’s an injustice,” he said. “This child is an Irish citizen and the child of an Irish mother. Minister Coveney and indeed Minister McEntee routinely sit down with their counterparts in Europe… We do need something said politically on this case,” Mr Crowe said.

Mr Crowe said Ms O’Brien is in “huge distress” at being separated from her toddler. “I’m a father of three young kids myself and I can’t even begin to imagine what she’s going through,” he said.

A lawyer acting for the Maltese father succeeded in obtaining a return order under the Hague Abduction Convention, a multilateral treaty that deals with cases when a parent takes a child to another jurisdiction or retains a child in another jurisdiction without the consent of the other parent, the Irish Times reported this weekend.

Sarah Jane now has a lawyer in Nice who is striving to have the child returned.

“Five gendarmes to take a little boy of two years from the arms of his mother? You don’t need to be a specialist to understand there is a problem,” Maître Antoine told The Irish Times.

Ms O’Brien and her legal team have also raised the case with the French minister for justice, Éric Dupond-Moretti