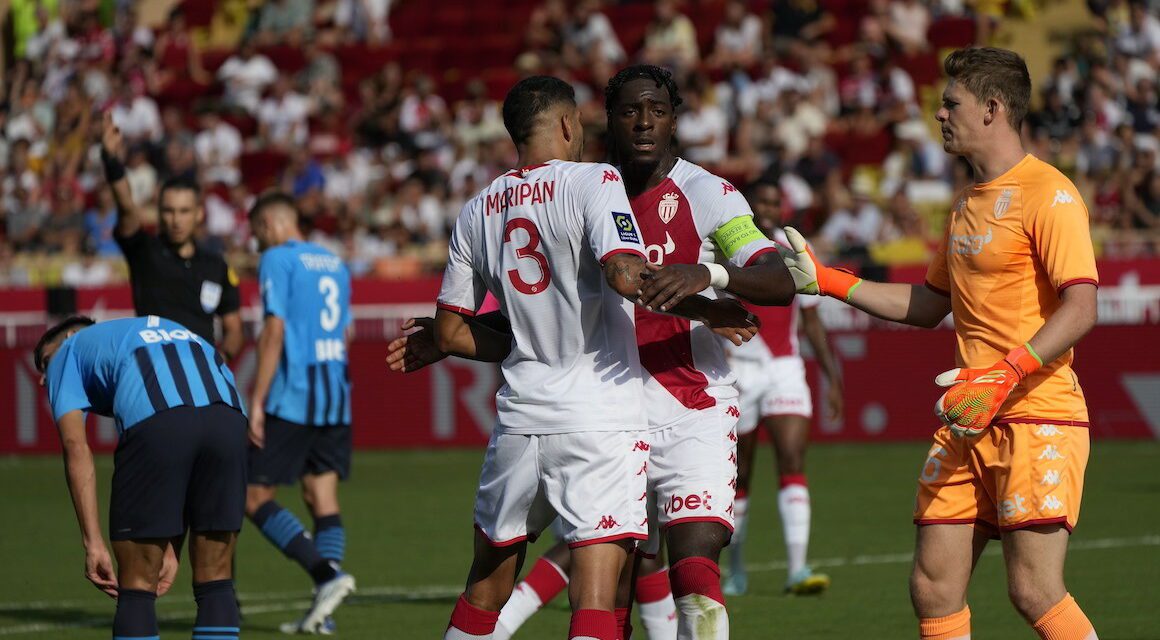 For their second match of the 2022/23 Ligue 1 season, and the first one at home, AS Monaco faced off against against Stade Rennais at the Stade Louis II on Saturday, August 13.

Monaco were reduced to a 10-man team within 15 minutes of kick-off, as a red card for Youssouf Fofana saw the hosts lose a central midfielder very early on. To counter this, Clement subbed on midfielder Soungoutou Magassa, the youngster replacing the skipper on the pitch.

Defender Axel Disasi had an opportunity to make up for the Principality side’s earlier mishap with a penalty at the 33rd minute. However, the defender was unable to convert it, and the scoreline remained empty going into halftime.

The visitors were able to change that at the 59th minute through a Gaëtan Laborde goal, making the score 0-1. To the relief of the home supporters, Embolo found the equaliser at the 72nd minute, the Swiss striker already pulling his weight.

Despite a flurry of substitutions, the scoreline remained a level 1-1 at full-time, giving Monaco a single point to add to the three that they picked up in their first match of the season against Strasbourg.

For their third fixture of the new Ligue 1 season, Monaco will once again play at home, this time against RC Lens on Saturday, August 20. 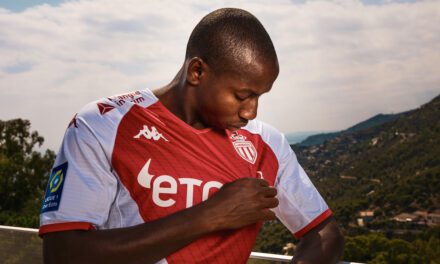 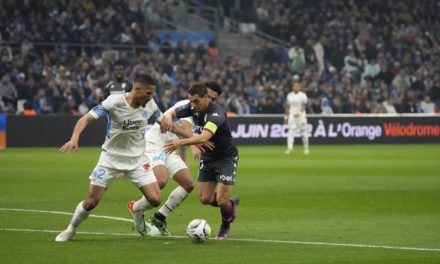 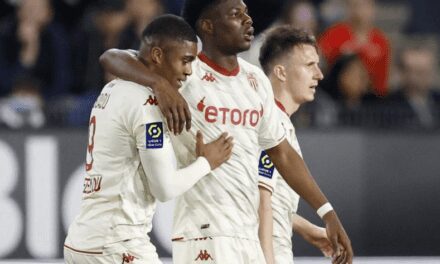 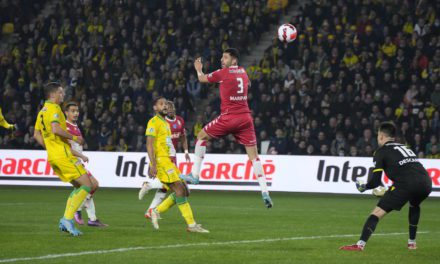