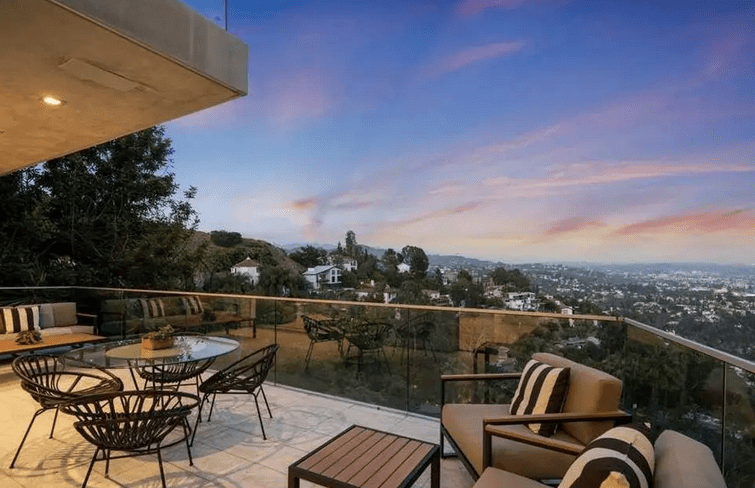 Jasmin Grace Grimaldi, Hollywood actress and daughter of HSH Prince Albert, has bought a Hollywood Hills home for significantly more than the asking price, according to LA property insider Dirt.

The 30 year-old, who was born in Palm Springs, has appeared in a number of films and TV series.

The property was built in 1965 and has been considerably refurbished over the years. A Beverly Hills businesswoman had listed the house for $2.6 million, and the price paid was reported to be $3.3 million.

The home is on three levels and has three bedrooms.

Dirt says: “The home’s location is ideal for a person seeking residential serenity yet remaining just minutes away from the Sunset Strip and some of L.A.’s best nightlife, restaurants and shopping destinations, plus nature-filled canyons and numerous hiking trails.”

The spectacular view may make up for the fact that there is no swimming pool and only a small ‘yard.’ 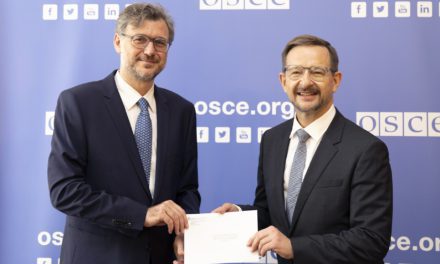 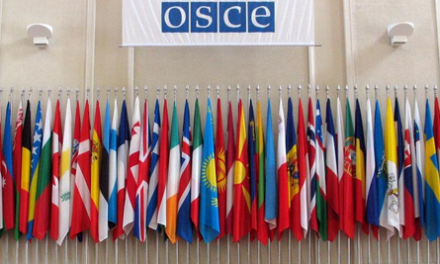 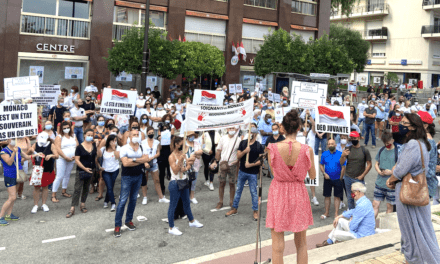