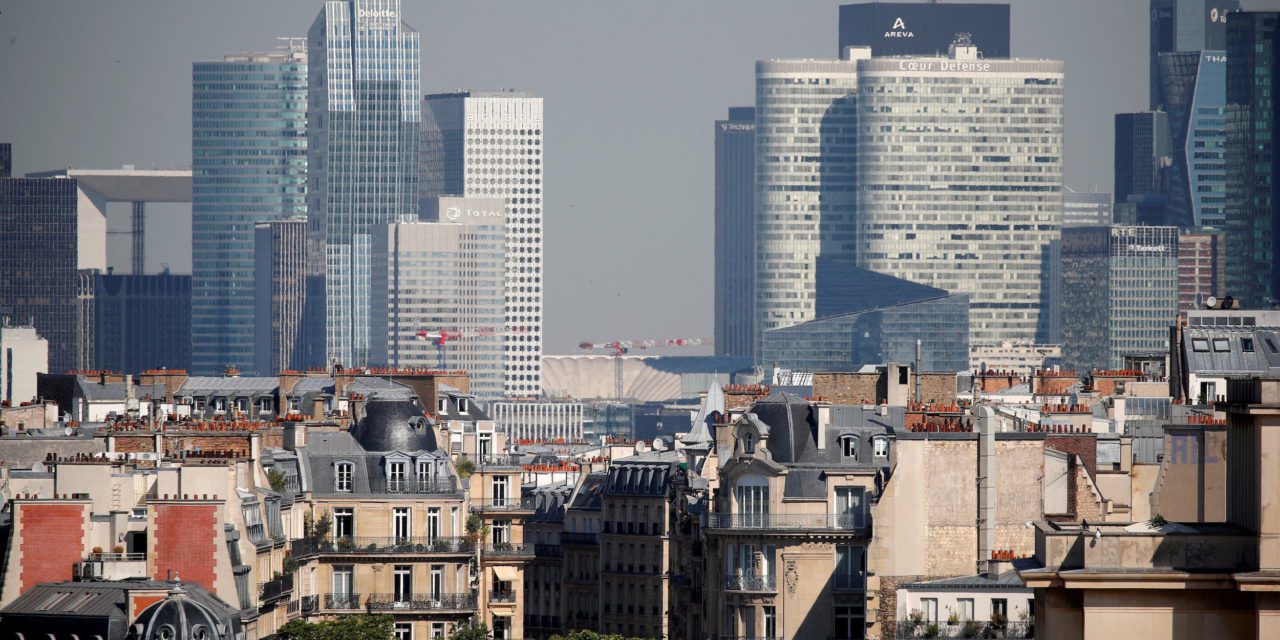 The INSEE statistics agency said the euro zone’s second-biggest economy contracted 0.2% in the three months through March from the previous quarter. It had previously estimated gross domestic product flatlined during that period.

A breakdown of the data showed consumer spending was weaker than previously estimated, falling 1.5% instead of the earlier 1.3% reading, as households reined in spending on new cars and hotels.

While an outbreak of the Omicron variant of COVID-19 weighed on activity at the start of the year, a surge in consumer price inflation – which INSEE said hit a record 5.8% in May – has dampened household spending.

In the latest sign that inflation is unnerving consumers, INSEE said households cut their spending in April by 0.4%, whereas economists polled by Reuters had forecast on average an increase of 0.8%.

The French government has so far managed to keep inflation lower than any other EU country apart from Malta thanks to a 25 billion euro package consisting in large part of caps on gas and electricity price increases.

But that has not kept dwindling purchasing power from being the top political issue in legislative elections this month that will determine whether recently re-elected president Macron has a parliamentary majority to govern for the next five years.

Macron’s government has promised a new round of measures to boost purchasing power ranging from an increase in base pensions and civil servants’ pay to food subsidies for the poor.

France’s central bank chief said on Tuesday the latest data on prices only boosted the case for the European Central Bank to exit its exceptional monetary stimulus when its governing council meets next week.

Inflation across the wider euro zone inflation rose to 8.1% in May, another record high, challenging the ECB’s view that gradual interest rate increases from July will be enough to tame price growth.

“The latest inflation figures for May in France and other countries confirm the increase we expected and the need for a progressive but resolute monetary policy normalisation,” Bank of France Governor Francois Villeroy de Galhau said.

FILE PHOTO: The skyline of La Defense business district is seen during a warm and sunny day as a heatwave combined with pollution led to circulation restrictions in Paris, France, June 25, 2020. REUTERS/Charles Platiau