Streaming Festival finds its feet one year on 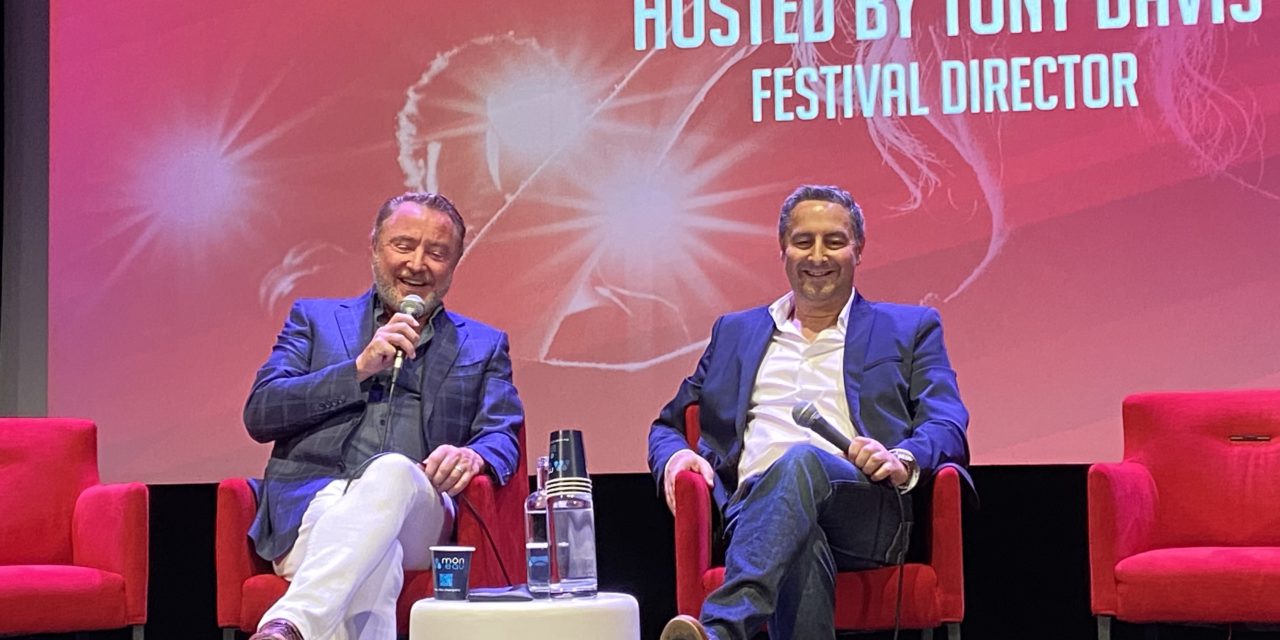 The Monaco Streaming Festival has evidently hit its stride this year after a challenging debut in 2021 during the tail-end of the pandemic.

A total of 100 films are being shown over the three days of the festival and the range of industry insiders speaking at the event augurs well for future years.

On Tuesday, Michael Flatley was on hand to give an update on recent activities, plans for the immediate future and the progress of his movie Blackbird, which pre-premiered last year at the Festival.

Michael said that over the past few months the film has undergone post-production treatment by Ben Rosenblatt, a Hollywood producer with a string of credits, including Snowpiercer (202), The Alienist (2018) and 10 Cloverfield Lane (2016).

Reviewing the film a year ago, I wrote: “The Chicago-born dancer – who leapt to global stardom first with Riverdance and then with Lord of the Dance – said he wanted the Caribbean-based film to be his personal homage to old Hollywood and the golden era of thrillers, the Independent said. The movie has a Casablanca feel to it, rather retro and a good old-fashioned romp. I was particularly taken by the artful décolletage throughout and the Frank Sinatra numbers, but that’s just me.”

Blackbird opens in Cork and Dublin in the first week of September.

In the meantime, Michael, now a Monaco resident, outlined some of his projects over the next few months, including a documentary and a biopic about himself and his amazing success over the year with Lord of the Dance.

Michael is a man who never lets the grass grow under his feet, no matter how green it might be. 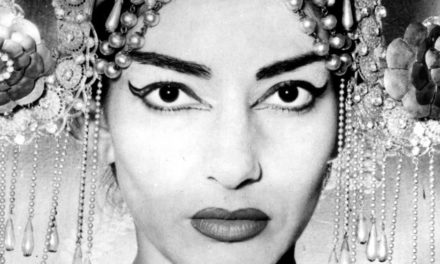 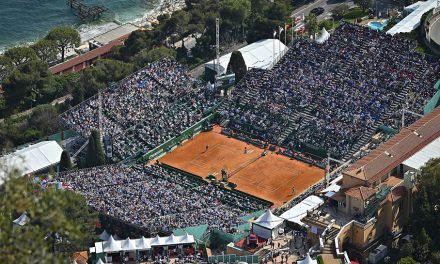 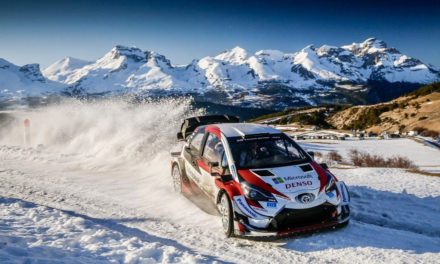 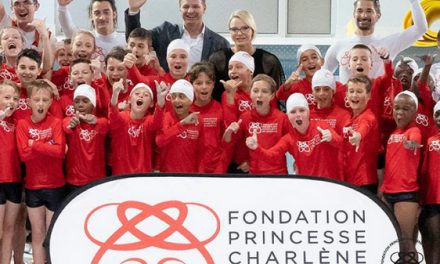