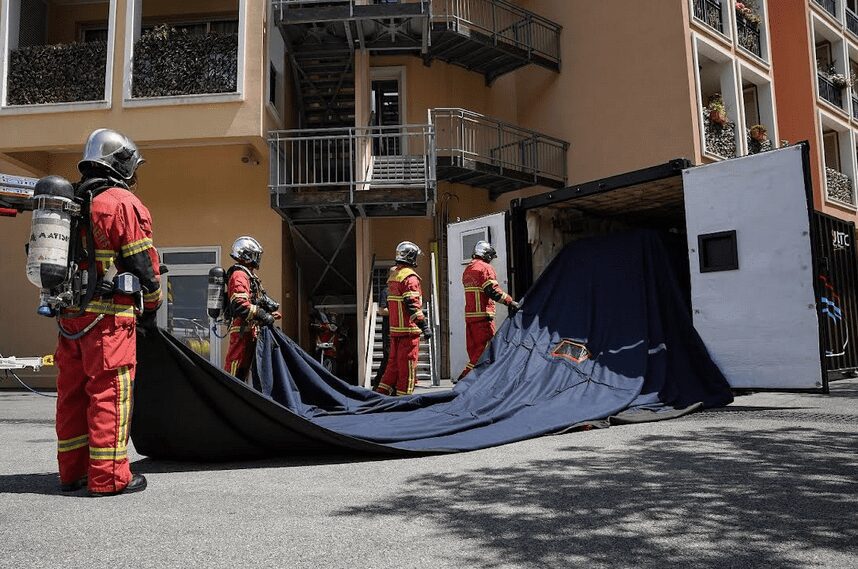 Monaco has installed a treatment unit to handle electrical fires in electric or hybrid vehicles. The Government says it is a world first.

The system has been developed by the Monaco Fire Brigade in partnership with the Sulitec Group and is designed to contain toxic gases in the event of a fire.

The main component is a box the size of a shipping container insulated to withstand temperatures up to 1,100°C.

A vehicle in which the battery pack catches fire is first covered with an insulating cover allowing to isolate the vehicle from the ambient air and to capture the toxic emissions. The vehicle is then taken by tow truck and placed in the special box using a winch.

The box is equipped with insulating walls and multiple sensors, while an automatic extinguishing device based on solid microparticles is triggered at a predefined temperature in order to stop a possible runaway chemical reaction.