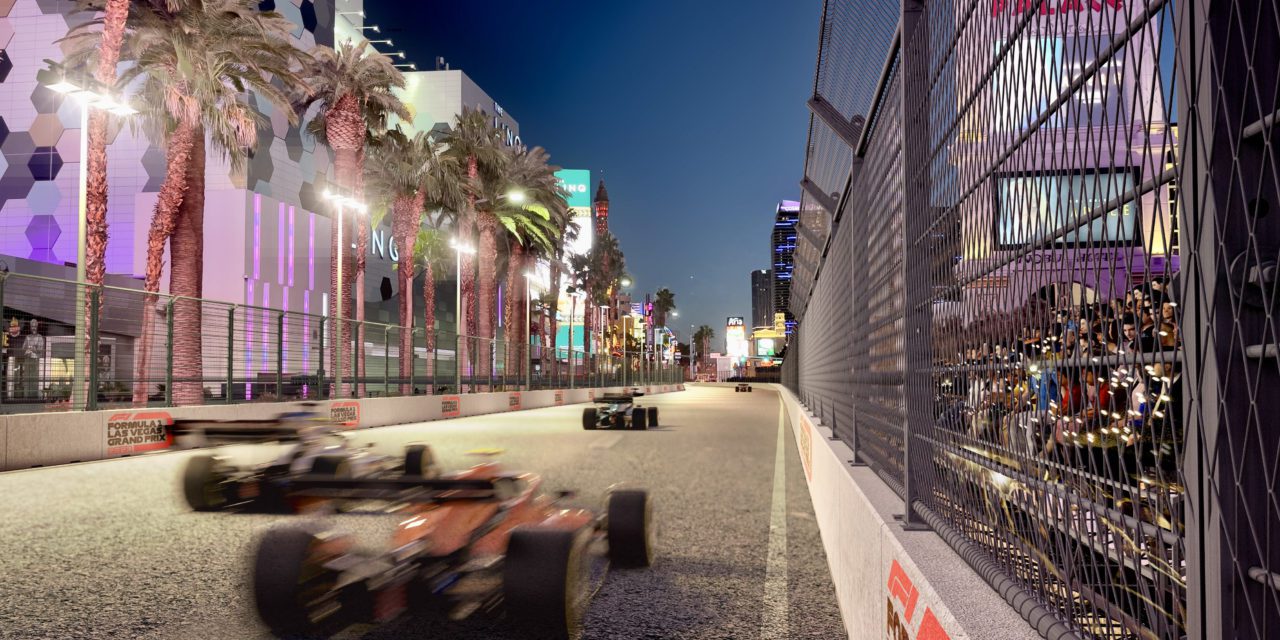 Fans of Formula 1 that find themselves based in the United States might be delighted to discover that there will be not one or two but three F1 races in the US in 2023.

The Las Vegas Grand Prix will join the US GP in Austin and the Miami GP on the calendar for the next season, but this race in Vegas stands out for a number of reasons.

Firstly, the race will begin at 22:00 local time, making for a night race under the neon lights of ‘Sin City’. This race will actually take place on a street circuit running through the iconic Las Vegas strip, with just 14 turns over 6.12km and three long straights.

Cars are expected to reach around 342km/h on the longest straight along the strip, which should make for some fantastic sights, with Ceasars Palace, the Bellagio and the Venetian adding to a luminous backdrop.

This will not be the first time that the F1 circus will descend on Las Vegas, as the city previously hosted the Caesars Palace Grand Prix in the car park of the casino in 1981 and 1982.

Forty years-later, Las Vegas locals can look forward to a return to F1 racing on their streets, with the race scheduled for November, 2023.

The implementation of yet another US race is a sign of the motorsport’s growth in popularity around the world, especially in the States, with last year’s US GP going down a treat in Austin, Texas.

According to Nevada Governor Steve Sisolak, Las Vegas is expecting 170,000 visitors on a race weekend, and the Governor went on to say that “Nobody puts on a party like Las Vegas and I predict that this will be the iconic race, the flagship race, of F1 within a couple of years.” Although one senses that might be slightly optimistic, given F1’s rich roster of races to choose from, not to mention the existing crown jewel of the calendar that is the Monaco GP.