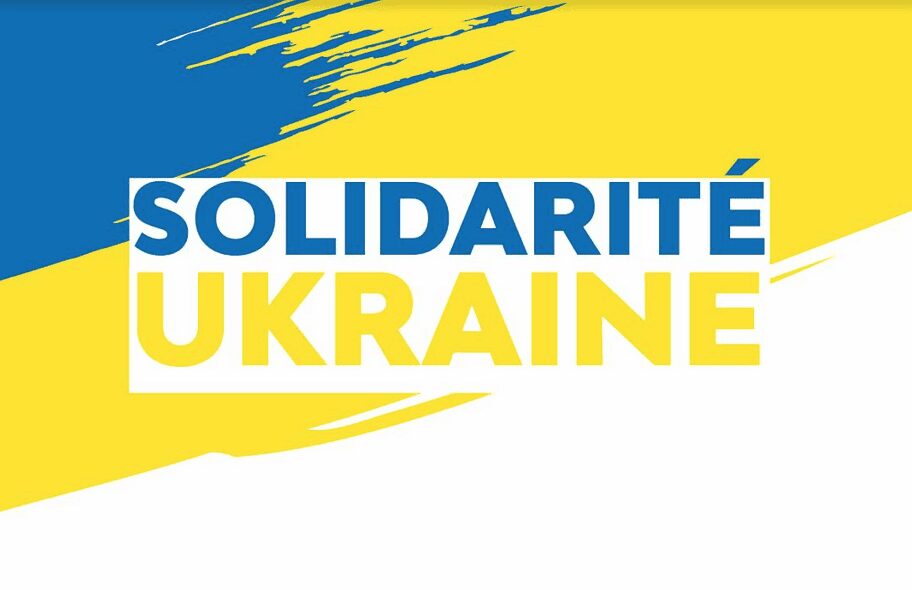 The Principality’s cultural icons are showing practical support for Ukraine with a series of events from which all proceeds will go to the Monaco Red Cross.

In addition, the Philosophical Meetings of Monaco are holding an evening of solidarity with the Ukrainian people and of support to researchers and students who are victims of the war in Ukraine on March 28 at the Maison de l’Océan (Paris).

The Monegasque national committee of ICOM (International Council of Museums) is a signatory to the declaration of the European committees in support of Ukraine.

The New National Museum of Monaco plans to participate in the sending of material to help protect museum exhibits in Ukraine.