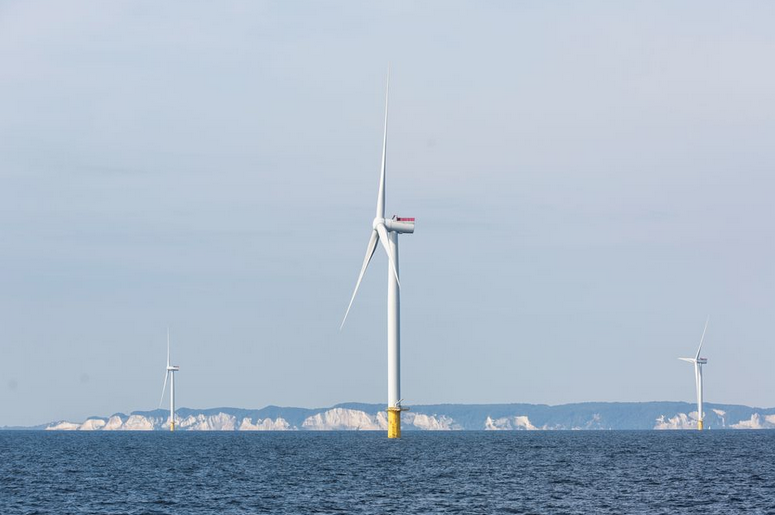 France has been dragging its feet on wind energy for many years and has fallen far behind Scandinavia and the UK in producing power from this constant source of energy.

There have been offshore initiatives in Med in the past, but they have always fallen foul of administrative hurdles and red tape, its advocates say.

On Monday there was a fresh flutter of hope after Prime Minister Jean Castex announced two sites, one 22 kilometres off Port-la-Nounvelle (Aude) and the other the same distance off Fos-sur-Mer (Bouches-du-Rhone).

Together the parks – each with 20 wind turbines – could produce enough power for one minion people, but ‘final’ environmental studies are still awaited. Licences may be awarded in 2023 and the parks could be producing by 2030, with a fair wind.

President Macron has expressed an aim to have 50 offshore wind parks in France by 2050. However, past performance is dismal. Of four offshore wind farm schemes launched in 2009, none has materialised to date.

In the European Union, 22 percent of energy comes from wind power, while in France the figure is between eight and nine percent, according to 2020 figures.

No new cases on Sunday, two over last three days

Just one Monaco resident being treated for coronavirus 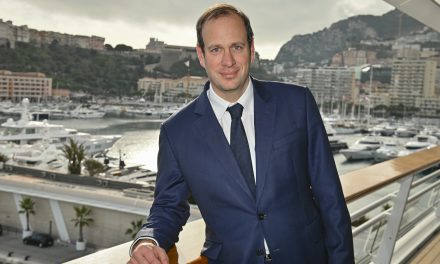