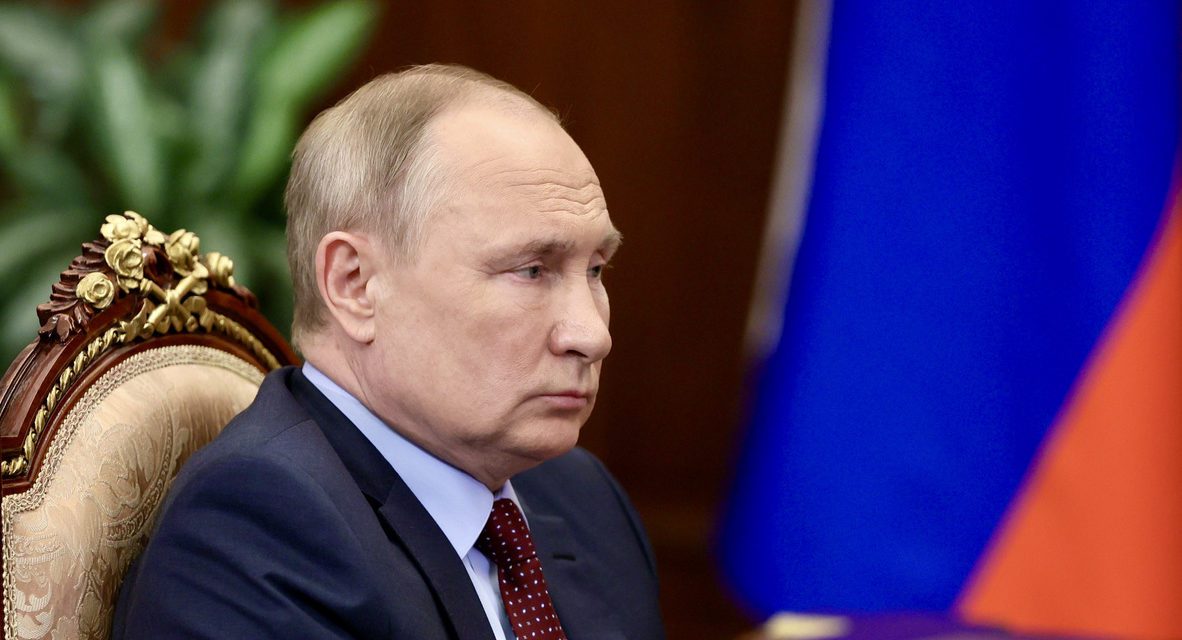 In the wake of Putin’s invasion of Ukraine, the Principality continues to grab headlines. As of Monday, March 7, Monaco has joined a long list of countries that are considered to be ‘hostile’ towards Russian companies and citizens, as well as the Kremlin.

The countries and territories included in this list have imposed or agreed on sanctions against Russia, as a result of Putin’s unwarranted and bloody invasion of Ukraine.

Now, the Kremlin seeks to flip the script by imposing their own economic sanctions. Russian companies and citizens will be able to pay foreign creditors in roubles through Russian banks, but this rule only applies to payments of more than 10 million roubles per month.

As the Russian rouble continues to plummet in value, the 10 million rouble figure equates to just over 70,000 euros at the time of writing.