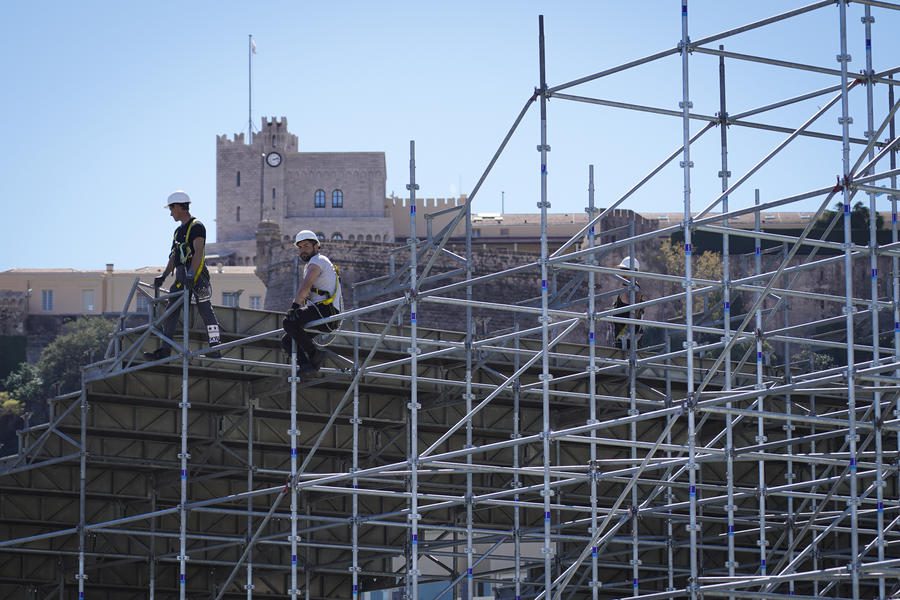 The assembly of the stands and other installations began on Monday, March 7, in the port area and work will start on March 20 in the Monte-Carlo district. These operations will occasionally cause traffic diversions and parking bans.

Secure pedestrian paths will be introduced by the Automobile Club de Monaco, with manual control in certain areas considered more dangerous for pedestrians. Similarly, the MonaBike station at Place Sainte-Dévote will be moved to Promenade Honoré II from March 21 and that at Parking des Pêcheurs will be suspended from May 21, 2022.

Users of the Public Car Parks as well as those of the Monaco bus service and the Azur lines will be kept informed of the measures introduced at each phase of the setting up of the infrastructure, the Government said on March 8.