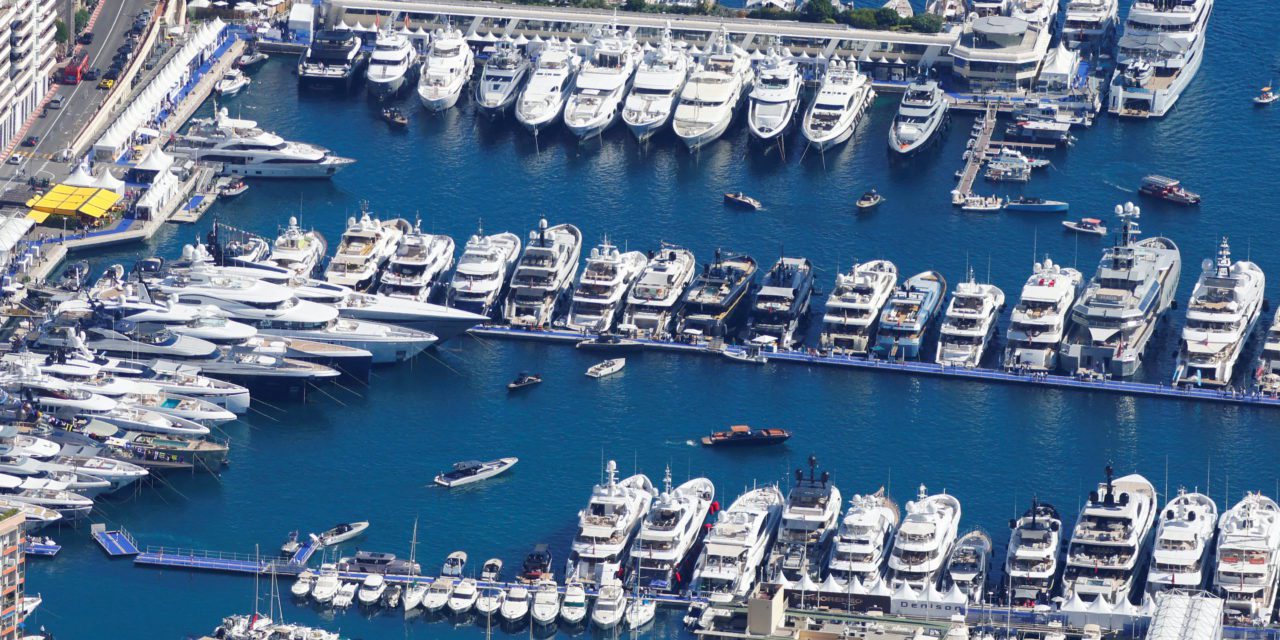 French authorities are working to identify and seize homes, luxury cars, yachts and other France-based assets held by Russian oligarchs targeted for European Union sanctions, as well as Russians close to Putin who “might be hit” by new penalties, Finance Minister Bruno Le Maire said on Tuesday, as reported by the New York Times.

French banks and insurance companies are also combing through millions of accounts to identify Russians on the sanctions list, as well as members of their families and any holding companies they may have set up to hide their identities, he said.

Foreign Minister Jean-Yves Le Drian said on French television late Monday that “the oligarchs need to watch out, because the list of oligarchs that have been targeted by the EU is very large. So if I were an oligarch, in Russia or France, I’d be worried,” Mr Le Drian said.

France has long been a destination for ultra-wealthy Russians, who have flocked to buy villas on the French Riviera and yachts to sail in the waters off the Mediterranean coast, the New York Times said.

Monaco has pledged to match the measures taken by the European Union under existing agreements,

“The Principality has adopted and implemented, without delay, procedures for freezing funds and economic sanctions identical to those taken by most European States,” the Palace said on Monday.

Foreigners, including rich Russians, have for years been attracted to Monaco, a tiny Mediterranean principality, by its warm climate and generous tax rules, the Reuters news agency said, adding: “During the summer months, Monaco’s marina and bay are filled with the superyachts of international billionaires, celebrities and oligarchs.”

NEWS.MC will be following and developing this story over the coming days.

PHOTO: An aerial view of the Monaco Yacht Show in progress Reuters