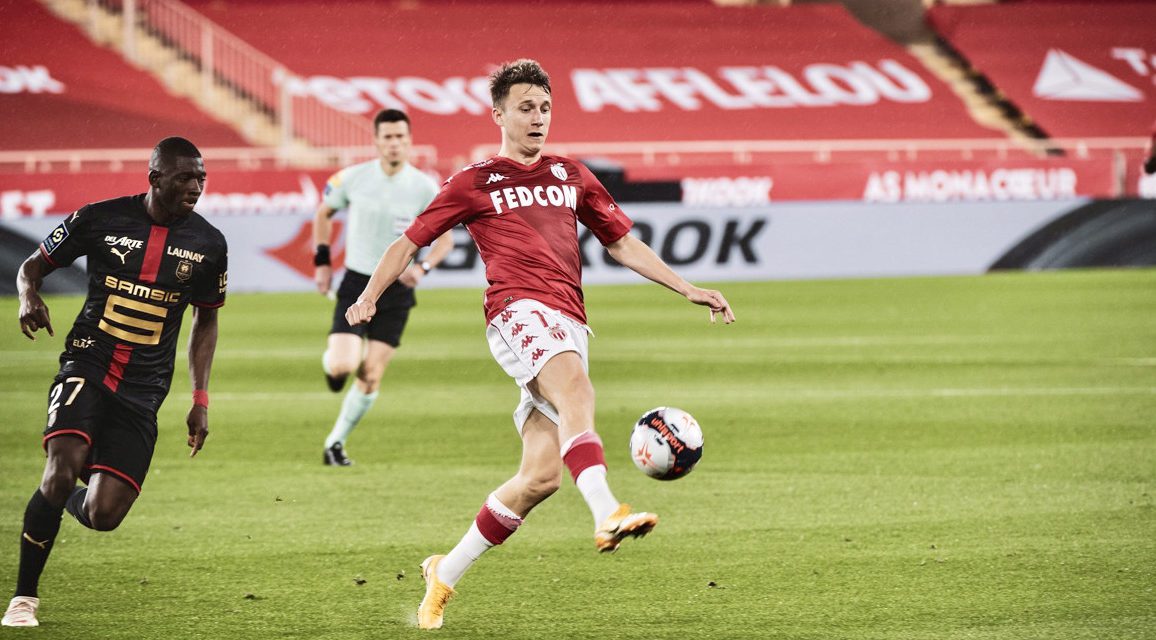 Golovin was absent in Monaco’s Ligue 1 loss to Reims on Sunday, as the result of a muscular issue, and will not play in the decisive match on Wednesday, March 2. Clement pointed out that the former CSKA Moscow player is also very affected by the war in Ukraine.

“No, he’s not going to be ready. He has an embarrassment, but he also has a history and we must be attentive to it,” commented Clement, before adding that: “He’s not good with it (the war in Ukraine), of course. Nobody likes war. He is focused on getting back to training. These are things he has no control over. He now has to focus on coming back as a player, and he really wants that.”

The impact of Putin’s invasion of Ukraine can be felt throughout the sporting world, and most certainly as far as football is concerned. The Russian national team have been excluded from the World Cup tournament, scheduled to be played in Qatar later this year, by FIFA. Golovin, who has 45 international caps with Russia, will therefore miss out.