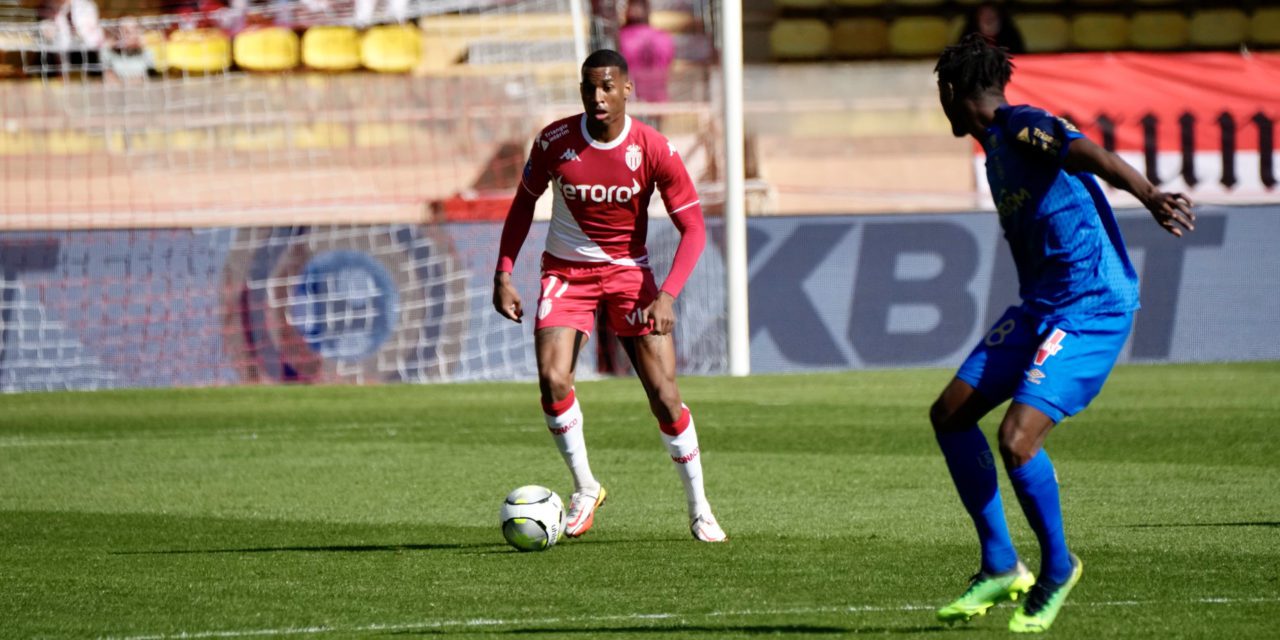 AS Monaco hosted Stade de Reims on the 26th match day of Ligue 1 in the Stade Louis II on Sunday, February 27.

The match was scheduled to kick-off at 13:00, but was delayed as visiting Reims showed their solidarity with Ukraine, coming out onto the pitch five minutes later than planned.

Reims president Jean-Pierre Caillot told Prime Video that “Despite all the respect I have for the Monaco club and for its leaders, we had to symbolically show that we were totally in disagreement with the acts of war carried out by Russia there. We have in our women’s team a player Ukrainian who has all her family there, we have in the club people who have family in Ukraine. If through symbolic actions we manage to find calm and that this war stops, we will put our little pebble in the building.”

Caillot clarified that he had warned the leaders of AS Monaco, mostly owned by Russian billionaire Dimitri Rybolovlev, at the last moment that his club would make this gesture of solidarity with Ukraine.

Wissam Ben Yedder was the first to score in this match, making it 1-0 at the 55th minute, but an own goal by Kevin Volland at the 83rd minute levelled the playing field just before injury time.

The situation worsened for the hosts, as Jean Lucas was sent off with a red card, bringing Monaco down to a 10 man team at the 88th minute.

Nathanaël Mbuku went on to score in the third minute of injury time, bringing the scoreline to 1-2, and the victory to Reims as the final whistle blew.

Monaco now stand in eighth place in the Ligue 1 table, having been defeated by 13th place Reims.

The Principality side will not have to wait long for their next fixture, as they will face off against Nantes in the semi-finals of the Coupe de France away on Wednesday, March 2. 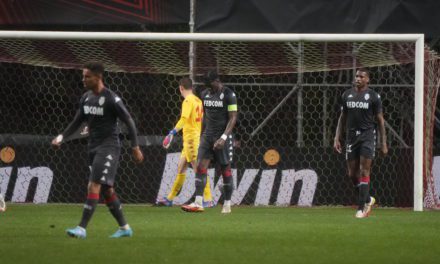 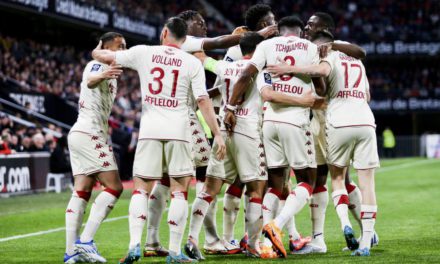 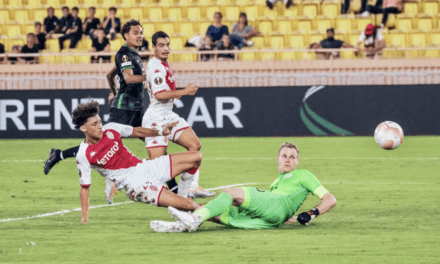 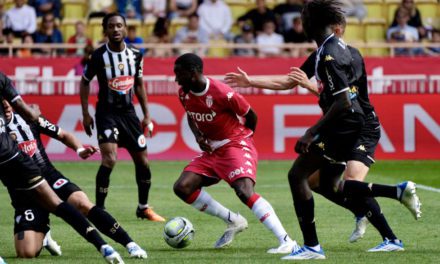