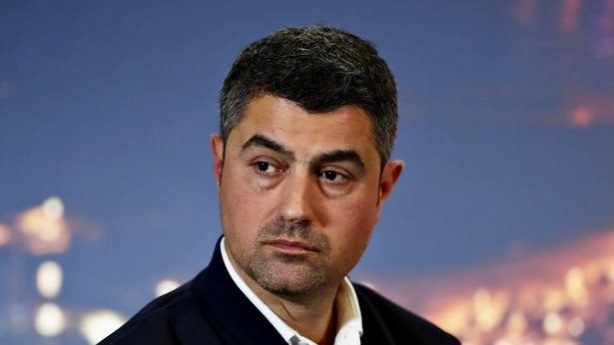 Micheal Masi has been removed from the role of Formula 1 race director, as the motorsport’s governing body, the FIA, is restructuring in the wake of the controversial Abu Dhabi race control fiasco at the end of last year.

The announcement of Masi’s departure came days after the meeting at the F1 commission in London on Monday, February 14.

FIA president Mohammed ben Sulayem announced a series of changes as a result of the findings of the official inquiry into that title deciding incident, in which Masi appeared to follow Red Bull’s suggestions over the radio, before effectively giving the race and title to Max Verstappen.

While Masi has been “offered a new position within the FIA”, two new race directors will alternate in that role.

In case that is not enough race control experience under their belts, Freitas and Wittich will be assisted by F1 veteran Herbie Blash, who was the deputy race director under former FIA F1 director Charlie Whiting.

Furthermore, direct radio communications between the teams and the race director will no longer be allowed, in order to create a calmer atmosphere and to prevent the swaying of decision-makers.

Additionally to this, the FIA will incorporate a remote race control that will operate in basically the same way that the video-assisted referee does in football.

“With this plan, FIA opens the way for a new step forward in Formula 1 refereeing. Without the referees, there is no sport,” said President Sulayem before adding that “Respect and support of the referees is in the essence of the FIA. That is why these structural changes are crucial in a context of strong development and the legitimate expectations of drivers, teams, manufacturers, organisers, and of course, the fans.”