My European Week: Watching the weather forecast in Ukraine 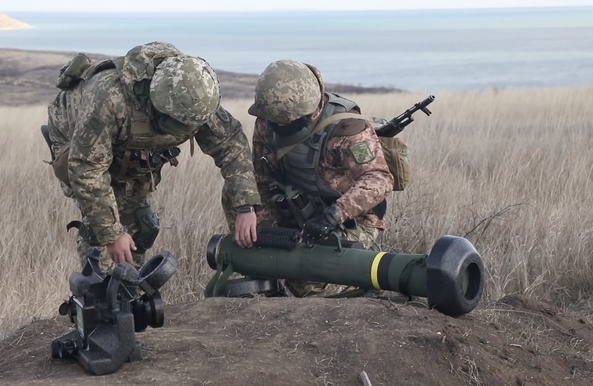 As Putin prepares to attack Ukraine tomorrow, next week, or next month, the weather in the east of the country will be of crucial importance. I have added Luhansk Oblast to my weather app to keep an eye on things. As I write this on Friday evening it is -3 and tomorrow will be partly sunny. Unfortunately, the temperature will be well below freezing by day and night for the next 10 days.

Some snow is forecast over the next 48 hours, but only 2 centimetres. How much snow falls each day is of crucial importance in determining when the Russians will invade. If snow accumulates above 90 centimetres it impedes the movement of tanks.

As have many of us who take the threat of a new European war seriously, I have also been tuning into the news as often as I can, as high-level meeting has followed high-level meeting, and with a growing sense of despondency.

I am sure that Putin knows something the rest of us don’t. Why else would he make demands he knows can’t be met? There is no way the Baltic States will give up the security umbrella NATO provides, not as a provocation to the Russians but very clearly in defence. Something that is often forgotten in the West is how the Soviets transplanted millions of ethnic Russians into their countries in an attempt to integrate them, by weight of numbers and how their own languages and identities were almost swamped after the Second World War.

Will he use his hypersonic missiles? Will he totally disable the Internet? Will he freeze the Germans by cutting off oil and gas? We may not have to wait too long to find out, and in the meantime the threatened repercussions become more laughable by the day.

Biden has been unfairly lambasted for pointing out the obvious, that if there is a small incursion it’s less serious. If the Russian-speaking regions not already under the control of Moscow were to be incorporated into a new buffer state, would it be so tragic?

However, if, as now seems likely, the Russian aim is to take over the whole of the country, this is a far more serious matter and likely to be far more bloody.

And it would be a major miscalculation by Moscow. The pro-western majority in western Ukraine seem ready to fight back by any possible means, including guerrilla warfare. The repression that would be enacted by an undemocratic pro-Moscow government in Kiev would not be enough to quell resistance and there is a real danger for Putin that unrest will spread throughout the Greater Russia that he espouses.

As we wait, more defensive arms are being flown into Ukraine to help in the coming insurrection. Two large shipments of anti-tank weapons came from the UK during the week and the flights had to skirt German airspace as the Germans sit on the fence and quiver at the thought of provoking the Russians.

But it’s too late, although commendable, to be sending a trickle of arms and it’s too late to avoid provoking the Russians. Long ago they decided to be provoked in order to justify an attack on a democratic state.

Meanwhile, Ukraine’s President Zelenskiy said in a tweet: “We want to remind the great powers that there are no minor incursions and small nations. Just as there are no minor casualties and little grief from the loss of loved ones.”

We are on the brink. 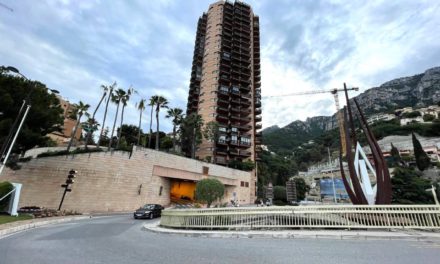 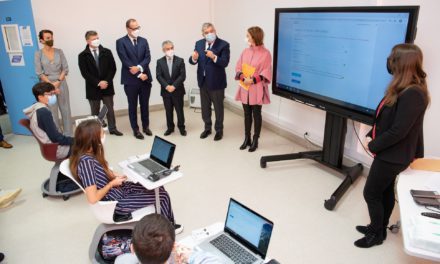