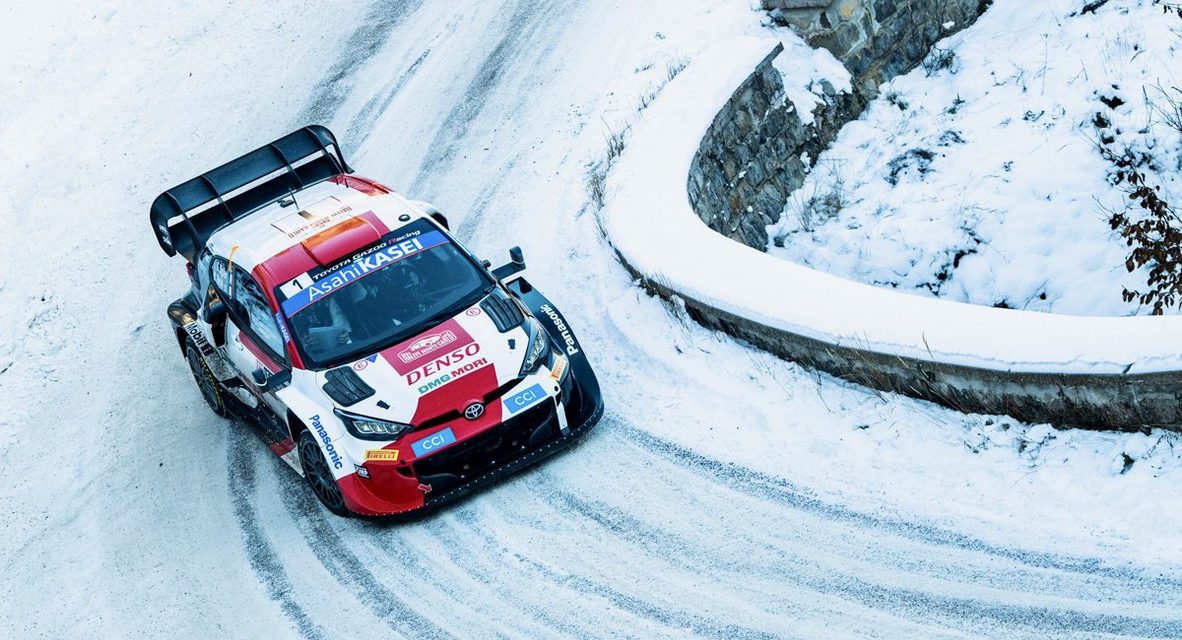 The first ever Monte-Carlo Rally in the all-new hybrid era of the World Rally Championship has not disappointed so far, as the world’s fastest rally drivers and co-drivers brave harsh conditions while they navigate the mountains above Monaco.

Toyota’s Sebastien Ogier put on a dominant display on Saturday, January 22, leaving WRC rival Sebastien Loeb in the dust as the Toyota man put his foot down to extend his lead to 21.1s over nine-time WRC world champion Loeb, despite starting the day 9.9 seconds behind him.

Ogier, who is also the motorsport’s reigning world champion, reclaimed the lead after winning two out of three morning stages. The French driver consolidated his lead later that same day, having blasted through snow and ice on the last test of the day.

M-Sport’s Craig Breen ended the penultimate day of the Monte-Carlo Rally in third place, despite having started the day in sixth place, while Thierry Neuville had a less than ideal day in his Hyundai.

Neuville fell down from fourth to sixth on the leaderboard after a front right damper issue from the morning worsened and forced the Belgian and his co-driver, Martijn Wydaeghe, into making a roadside repair.

However, such a frustrating outcome pales in comparison to the crash that M-Sports Adrien Fourmaux endured during a special stage on Friday, January 21.

The Frenchman clipped a rock face and rolled his Ford Puma off the edge of the road. Fortunately both crew members survived unscathed.

Featured image: Sebastien Ogier at the wheel of his Toyota