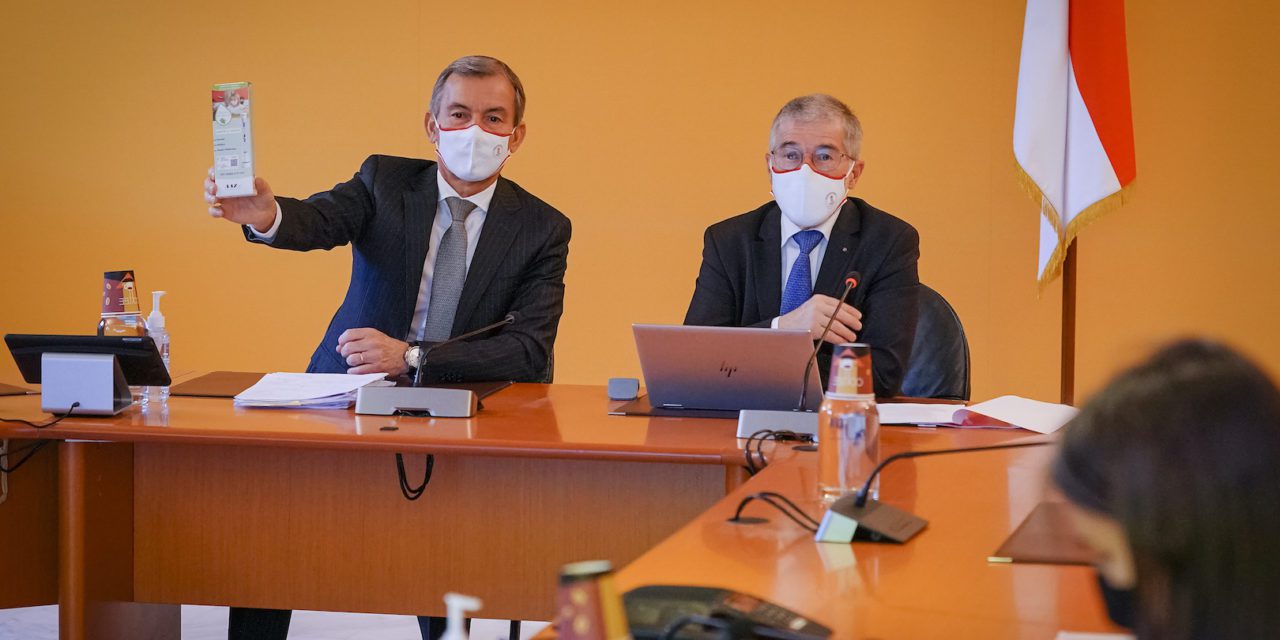 The health situation in Monaco is deteriorating, as witnessed by the number of positive tests for coronavirus and the increasing number of coronavirus patients at Princess Grace Hospital, the Government said on Monday afternoon.

In response to the deteriorating situation, the Government has issued a statement concerning rules and regulations.

The priority is to put in place a series of measures to limit the spread of the virus while allowing New Year celebrations to go ahead, although with strict rules.

“Regarding the New Year’s Eve of December 31, the Sovereign wishes to maintain the end-of-year celebrations in order to preserve economic and social activity. However, certain measures will frame the festivities to limit the spread of the virus,” the Government said.

There will be an upper limit of 10 people on public roads, no alcohol can be consumed outside, and no eating or drinking permitted while standing. Sales of alcohol in shops will be banned from 20:00.

“Restaurants and bars will remain open and there is no curfew at this stage.

“There will be no celebrations at the Place du Casino or at Port Hercule during New Year’s Eve. Likewise, all musical entertainment must cease at 1 am. In addition, we will have to be reasonable and continue to apply barrier gestures,” the Government said. 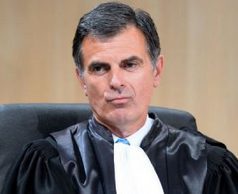