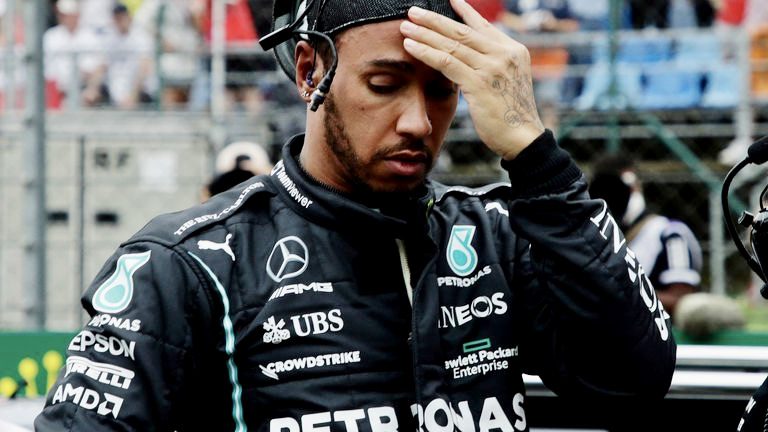 Former Formula 1 supremo Bernie Ecclestone has become the latest in a long list of F1 figures to make a comment on Lewis Hamilton’s future at the pinnacle of motorsport.

Earlier this week, Ecclestone told Swiss German-language daily newspaper Blick that “I don’t know [what is happening with Lewis Hamilton], but I don’t think he’s coming back,” before adding that “His disappointment is too big. And you can somehow understand it.”

Indeed you can. Hamilton was on track to claim a record-breaking eighth World Drivers Championship title, with just one lap to go of the final race of the season in Abu Dhabi, when a seriously questionable call by race control essentially gave the race, and the world title, to Max Verstappen.

To his credit, Hamilton was magnanimous in defeat and congratulated Verstappen on his victory, but since then Mercedes boss Toto Wolff has admitted that the Briton may ‘never get over’ the controversial finale of the 2021 F1 season.

In the two following weeks from the finale, Hamilton has unfollowed everyone on his Instagram account and is said to be taking a break from social media, according to his younger brother Nicolas.

While Hamilton’s future in Formula 1 remains doubtful, it is certain that he will be sorely missed from the F1 circus, should he choose to depart.