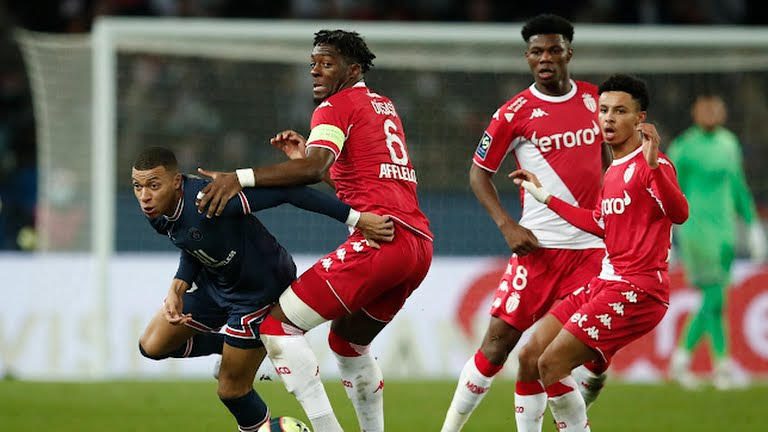 AS Monaco faced off against Paris Saint-Germain at the Parc des Princes, on Sunday, December 12.

The match got off to a less than ideal start for the visiting Monégasques, as a misplaced tackle by Djibril Sidibé on Paris’ Ángel Di María inside the box lead to a penalty for the hosts.

Former Monaco man Kylian Mbappé converted the penalty with ease, bringing PSG to a 1-0 lead at the 12th minute.

It seemed as if the hosts would have a slim lead going into halftime. That was until Paris’ star signing Lionel Messi intercepted a sloppy pass in midfield, before deceiving two defenders with a pass to Mbappé, who doubled his side’s lead at the 45th minute.

The second half saw a swarm of substitutions from both teams, but no more goals. By the end of a frustrating match, Monaco had more shots at the goal than their opponents, but the Parisians proved to be clinical.

With a 2-0 lead over Monaco, PSG continue to sit at the top of the Ligue 1 table, just by a slightly more comfortable margin.

Meanwhile, Monaco remain in eighth place on the Ligue 1 table, and look ahead to their next match against Red Star FC in the French Cup on Sunday, December 19.

All images courtesy of REUTERS