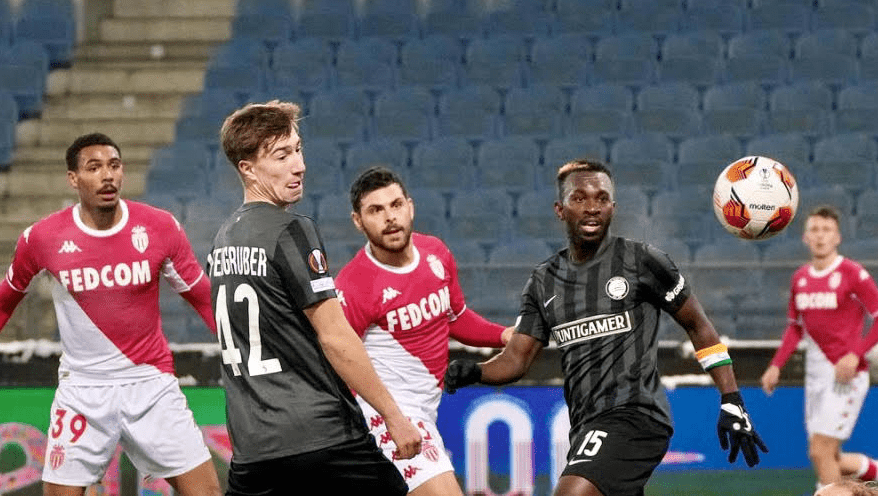 For the last fixture of this year’s Europa League Group Stages, AS Monaco faced off against Austrian side SK Sturm Graz away, at the Merkur Arena on Thursday, December 9.

A defensive blunder by Monaco’s Strahinja Pavlović led to a yellow card for the Serbian centre-back and a penalty for the hosts, which Jakob Jantscher converted, bringing Sturm Graz to an early 1-0 lead just six minutes into the match.

However, Monaco were quick to strike back, as Kevin Volland managed to get the ball past the hosts’ posts at the 30th minute.
The first half would end in a 1-1 scoreline, which continued to stand until the end of the match, and Monaco walk away with a draw from their last Group Stage game.

Regardless of not having won the match, Monaco have completed this year’s Group Stages at the top of their group. As Monaco advance to the next round of the tournament, Real Sociedad will have to win in the play-offs to carry on, and Sturm Graz and PSV Eindhoven are eliminated.

Monaco’s next fixture opponents might prove to be more challenging, as Monaco prepare to face off against Ligue 1 table toppers Paris Saint-Germain, away on Sunday, December 12. 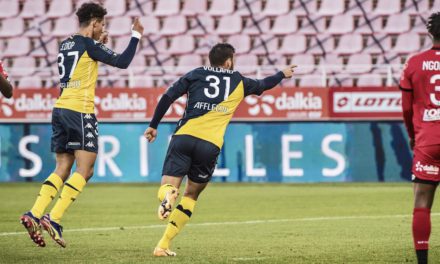