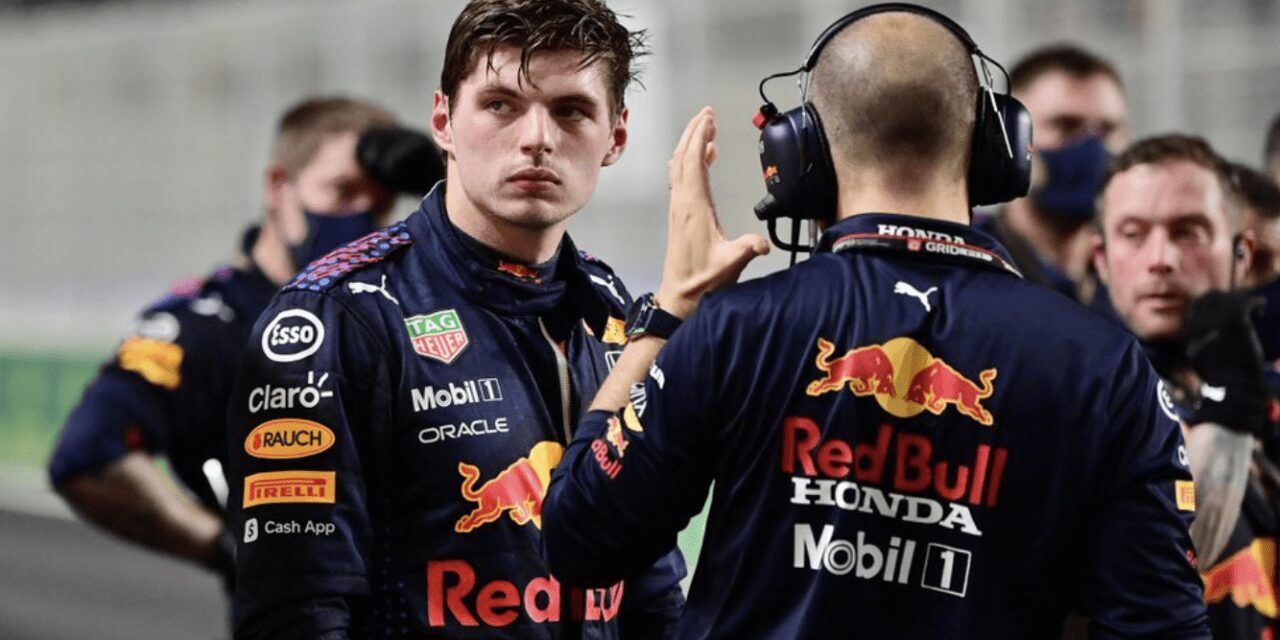 The Saudi Grand Prix on Sunday was a farce to some and an epic battle to others. Max Verstappen, who came off worse in several close encounters still managed second, but Hamilton’s comeback put the two leaders neck and neck in the drivers’ contest ahead of the last race of the season, in Abu Dhabi next Sunday, December 12.

The biggest drama was on lap 38, when Verstappen slowed and Hamilton rear-ended him. Hamilton’s car was slightly damaged and Verstappen was given a five-second penalty. During the last few laps Verstappen’s challenge faded, but he still managed second place.

The first-ever race in Jeddah will be remembered for the chaos of two red flags, standing re-starts and a great deal of debris on the track itself, a possible factor in the Verstappen-Hamilton brush.

PHOTO: An unhappy Max Verstappen during one of the enforced breaks in Jeddah Reuters