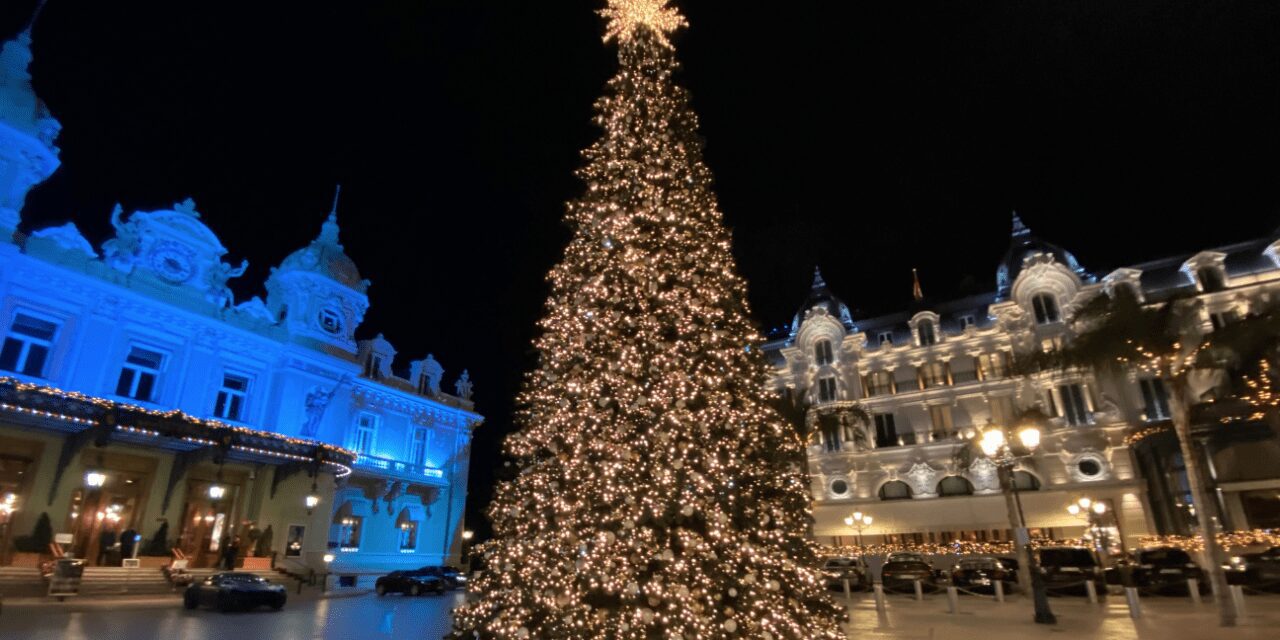 Jean-Luc Biamonti, CEO of Société des Bains de Mer, said this week that the iconic hotel and casino operator is well-positioned for recovery.

The operator was hit badly by the pandemic, as hotels and restaurants were obliged to close. However, there has been a good recovery.

Mr Biamonti said that the first three months of the period were “difficult.” Things improved at the end of June, and July, August and September were very good, while October continued in the same way, he told local French-language daily Monaco Matin.

The company has been cutting costs successfully, he added. He is a little less optimistic after the appearance of the new coronavirus variant, but added that he did not expect more severe restrictions to be imposed by the Government, which he praised for its handling of the crisis.

On an optimistic note, Mr Biamonti said that customers were evidently keen to go out and enjoy themselves.