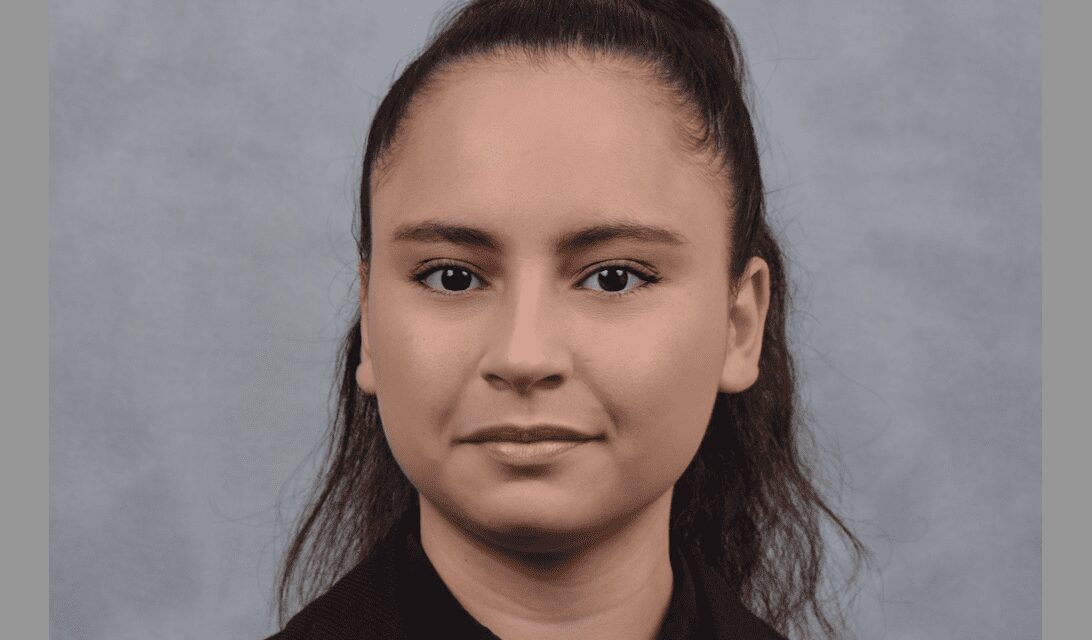 Manila Di Giovanni is the talk of the town. Just last week she was awarded this year’s Top Young Italian Entrepreneur Prize by the Association of Italian Entrepreneurs of Monaco and was runner-up for the top prize at the JCI awards. She was recently given the opportunity to showcase her startup DWorld at the Dubai Expo 2020.

It comes as no surprise that with her drive and innovative ideas, she attracted the attention and support of the Monaco Foundry, a Monaco-based start-up accelerator with a global network, a team of serial entrepreneurs, former Senior Government Advisors and Fortune 500 Executives.

Manila Di Giovanni, CEO and founder of DWorld – is a technopreneur behind the world’s first ever Virtual Economy and a front runner of the v-commerce industry – a step beyond e-commerce. She recreates smarter, greener, and futuristic cities based on real ones, where users are enabled to live whole new breath-taking experiences and be part of an environment where all the main economic sectors are combined in one single revolutionary social virtual reality platform.

Just imagine the world of the future we can access from the armchair in our living rooms and not only walk around the cities but also shop in its prestigious boutiques, check and buy real estate or even yachts, join corporate events, sports events, museums,  students from developing countries can attend classes at universities on the other side of the world. We can “meet each other,” share our thoughts, ideas, discover different cultural backgrounds and become friends.

Manila identifies herself as a visionary, “because I like to imagine what the world of tomorrow will be like.”

She is only 21 years-old.  Born in Genoa, her mum comes from the Philippines. It is Manila’s multicultural background that might have something to do with her drive to make the world a better place through innovative technologies starting with virtual reality technologies.

Since high school, Manila has dedicated herself to the creation of digital social communities. It was then that she won first place and 6,000 euros in a European contest that consisted of proposing the best project to develop a school environment.

Influenced very much by Japanese culture and its values such as honesty, transparency, respect, and fairness; she dreams of a world where everyone gets an opportunity. Hers came when attending the International University of Monaco (IUM), where she won a merit-based scholarship. She was primarily attracted to IUM because their student body came from over 70 countries.

It was during a semester abroad and while attending a conference in Shenzhen, China, that the idea of creating a totally immersive virtual experience of the future started to take shape. “The presentation I had just seen was about 3D modelling and I was thinking that I could actually use 3D  modelling to start to recreate cities and begin to integrate various enterprises on one single platform. Right now we have platforms for games, for socialising and for shopping. DWorld uses e-commerce, it is the absolute alternative with all the aspects integrated in real world city scenarios.

As a student with a degree in Business Administration, although she has no technical background, she has incredible drive and vision.

“When I look at new technologies, I always try to envision how they can be used to create something that is far greater than what we use it for now. I ask a lot of questions and try to come up with the maximum number of possibilities.

Manila shared her idea with her schoolmate Christian Bertelsen, but first she made him sign a non-disclosure contract. Christian was immediately on board. “We knew we needed help. Two newly graduated students couldn’t make it out in the business world alone.”

Christian secured a meeting with the co-founders of Monaco Foundry to whom Manila pitched the plan. Things started to move pretty quickly after they brought on board their CTO, John Gwinner. The company was established in mid-March 2021 and soon after assembling the technical team they created their MVP – a prototype – by April 19, 2021, a strict deadline given by the smart city department of Monaco.

Starting with the Principality of Monaco and with the support of their Smart City Department, DWorld recreated its proof of concept and created an immersive exploration of Monaco Ville’s attractions and its main economic sectors for visitors to fully enjoy from their own homes. Once Monaco is completed, the team is planning on recreating the Dubai of the future and quite possibly London. The idea is to build the world’s largest Virtual Reality hub for the European, American and Asian markets by 2024.

“This is still a very radical concept and people want to see who will be the first to jump in”, says Manila. “The market is not saturated yet, it is still in its preliminary phase. For investors and possible clients, the opportunity is now.”

“The socially inclusive aspect of this project; involving the community in the decision-making process is my favourite feature. This is actually part of my vision as I want DWorld to help countries. Not only cities on a small scale but countries in the long run.”

An impressive task for a young start up creator. But she knows what this involves and is more than ready to take on the challenge.

“Every day I try to deal with what is in front of me to the best of my abilities. I do it out of respect for those who do not have the same chances in life and those who support me on my journey.”