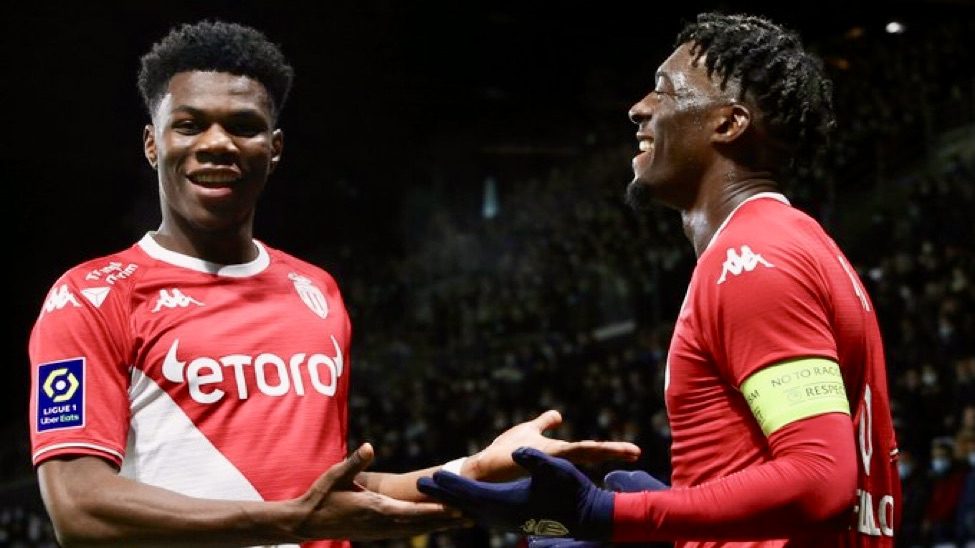 AS Monaco travelled to the Stade Raymond-Kopa in western France to face off against Angers SCO on Wednesday, December 1 and returned to the Principality with an extra three points after a strong victory.

Dutch striker Myron Boadu opened the scoring for Monaco at the 25th minute, on an assist from Kevin Volland.

It would be Volland who would come in useful again at the close of the first half, having found Sofiane Diop with an inch-perfect cross. Diop scored Monaco’s second goal of the night at the 45th minute.

After a quality first-half performance, the Monegasques stood two goals ahead of Angers, but the hosts took only ten minutes to gain a goal in the second half.

In an unfortunate turn of events, Alexander Nübel was caught out with an own goal, as the ball deflected off the Monaco goalkeeper and in between the Principality’s posts, bringing the score to 1-2 at the 55th minute.

Angers continued to press their visitors in an attempt to catch up, but Monaco’s captain on the evening, Axel Disasi, disappointed the home supporters with a goal from close range at the 73rd minute.

The score now stood at 1-3 to Monaco, and despite a few solid opportunities, the scoreline remained the same at full-time.

With a strong win away, Monaco gain three points and move up to seventh place in the Ligue 1 table.

The Monegasques’ will not have to wait long for their next opportunity to climb the table, as their next fixture will be on Sunday, December 5, against Metz at the Stade Louis II.