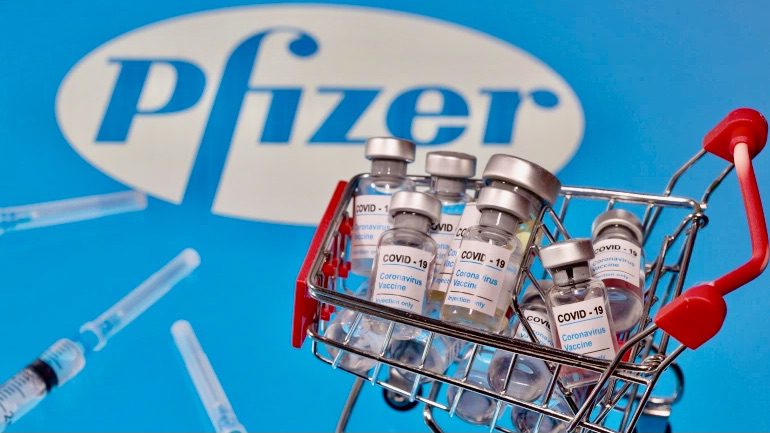 Comments by the head of Moderna at the beginning of the week about a significant loss of vaccine efficacy against Omicron caused stock markets to plunge and many countries introduce tough new measures, including the UK.

However, on Tuesday the co-founder of BioNTech, Ugur Sahin, said he was not very bothered about Omicron: “I’m not personally worried, we expected such a variant to emerge… The only thing that worries me right now is that some people are not yet vaccinated.”

With or without the new variant, the numbers in Europe do not look good. In France there has been a 60 percent increase in cases in one week. Here, as in the UK, priority is being given to booster shots. Every adult in France is eligible for a booster jab if their second dose was given more than five months previously. 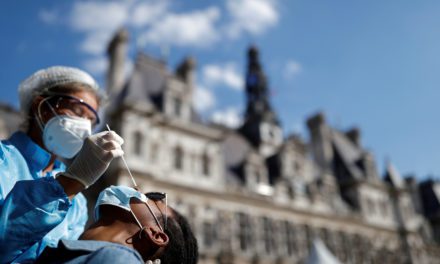