Monaco not in top ten most expensive cities 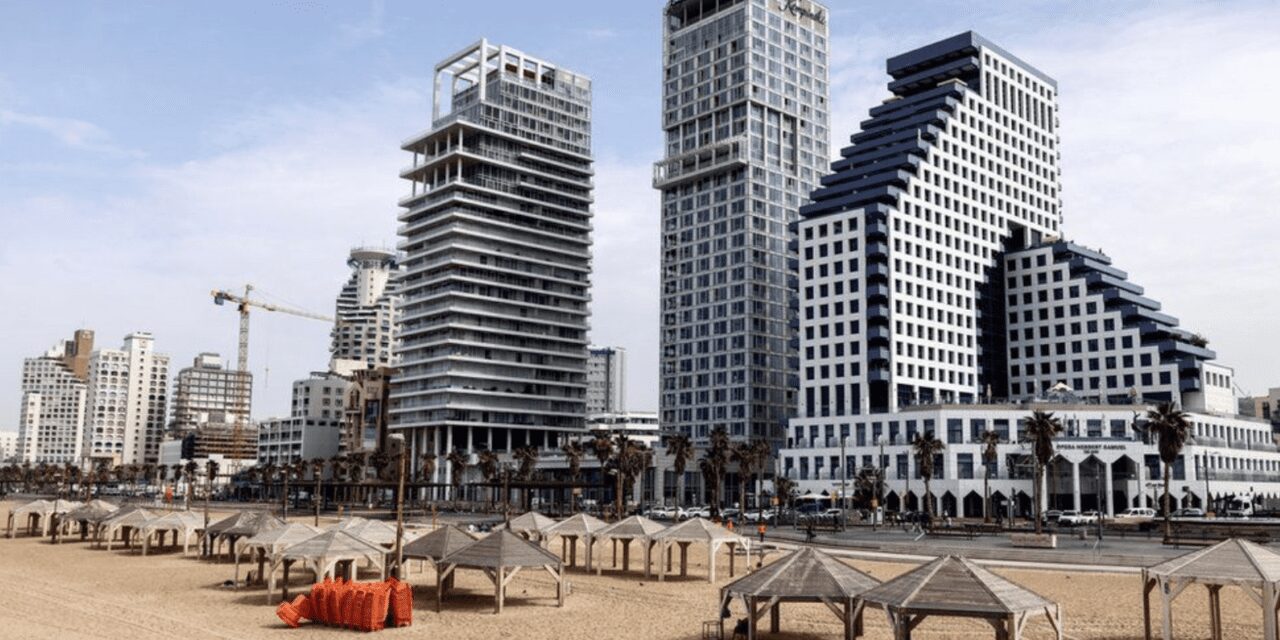 The Principality is number-one worldwide in terms of real estate prices and the density of millionaires, but it is nowhere to be seen in the latest international ranking of the most expensive cities in which to live.

The very authoritative Economic Intelligence Unit has identified Tel Aviv as the world’s most expensive city in terms of cost of living, taking the title from last year’s joint winners, Paris, Hong Kong and Zurich.

Paris stays almost at the top of the rankings, jointly with Singapore, while Zurich and Hong Kong complete the top five.

Tel Aviv’s rise was in part due to the strength of the local currency against the dollar. 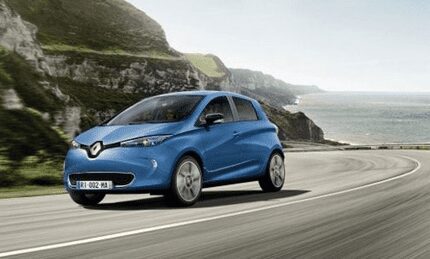 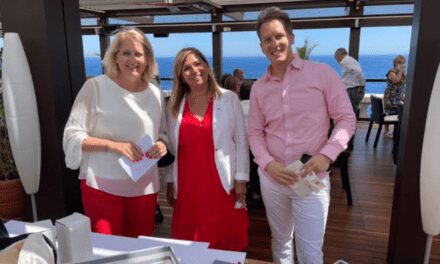