Princess Charlene will not take part in Monaco’s National Day 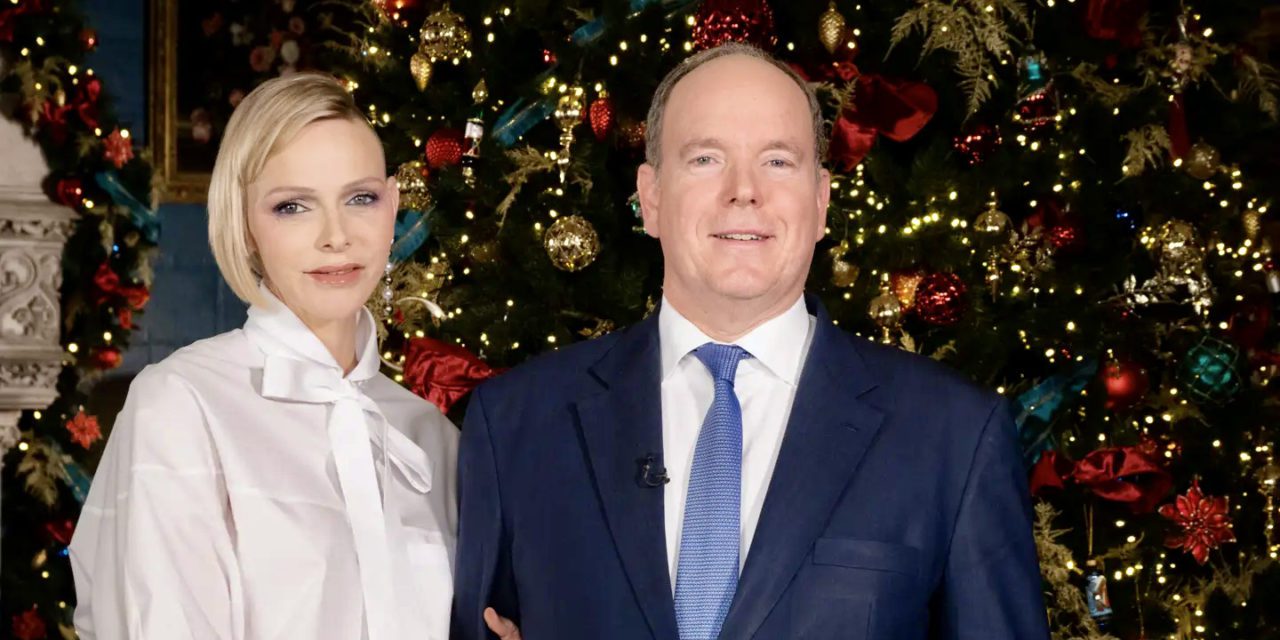 Princess Charlene will stay away from public celebrations of Monaco’s National Day on Friday, the Prince’s Palace announced on Tuesday.

“Their Serene Highnesses agreed together that a period of calm and rest is necessary for the recovery of the health of Princess Charlene,” the Palace said.

The statement continued by saying that her healing process having been very difficult in recent months, several weeks would be needed to allow her to recover from “a state of deep general fatigue.” the Palace said.

The Palace, added that her whereabouts during her convalescence will remain strictly confidential.

The Princess returned from South Africa on November 8. She was away from Monaco for more than eight months.

One additional death and 22 new cases