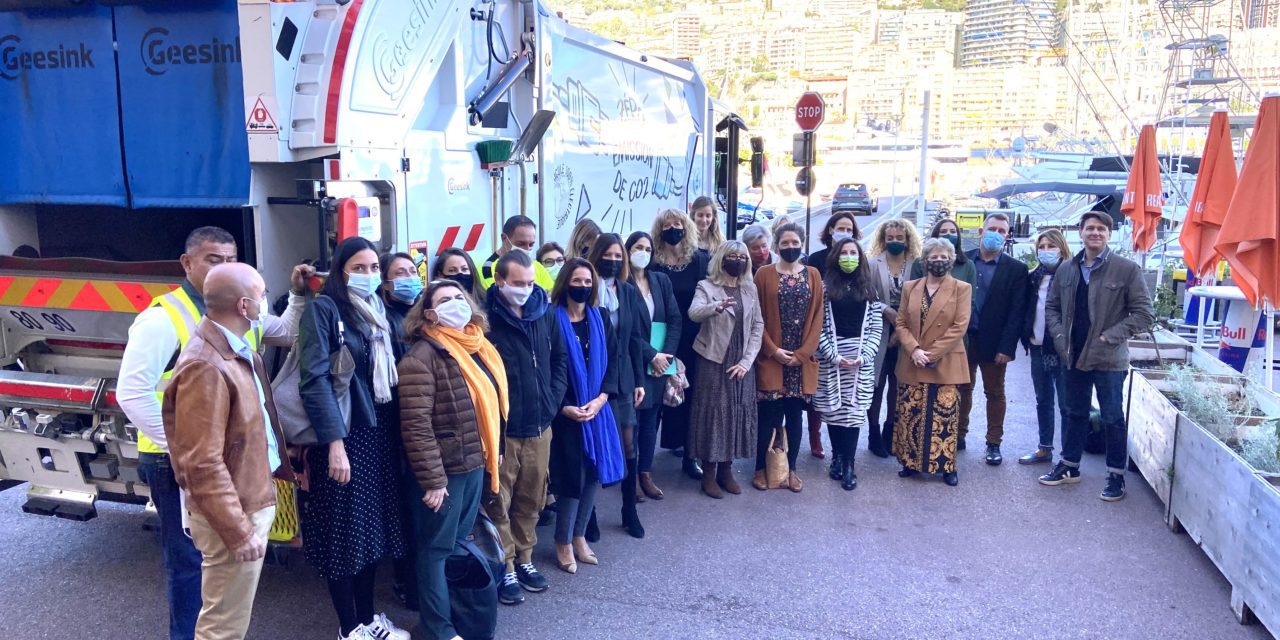 Monaco is playing its part again in the European Week of Rubbish Reduction as more and more companies and state offices join the campaign to limit waste.

The week starts officially on November 20, with a wide range of activities in the Principality aimed at raising awareness of the need to cut down on how much we throw away.

Many of the players in Monaco’s campaign came together at Stars’n’Bars on Tuesday, November 16, to recount the progress made over the last 12 months. The venue was very fitting as it was Stars’n’Bars that provided the impetus to start the campaign two years ago.

Many of Monaco’s biggest companies are now involved, including Société des Bains de Mer, Hôtel Métropole and Hotel Columbus, as well as the Fire Service and the Oceanographic Museum and many others.

The week starts with ‘A day without meat’ at Hotel Columbus and continues with many more events and activities through Saturday, November 27. SERD can be found on Facebook @SERDMONACO